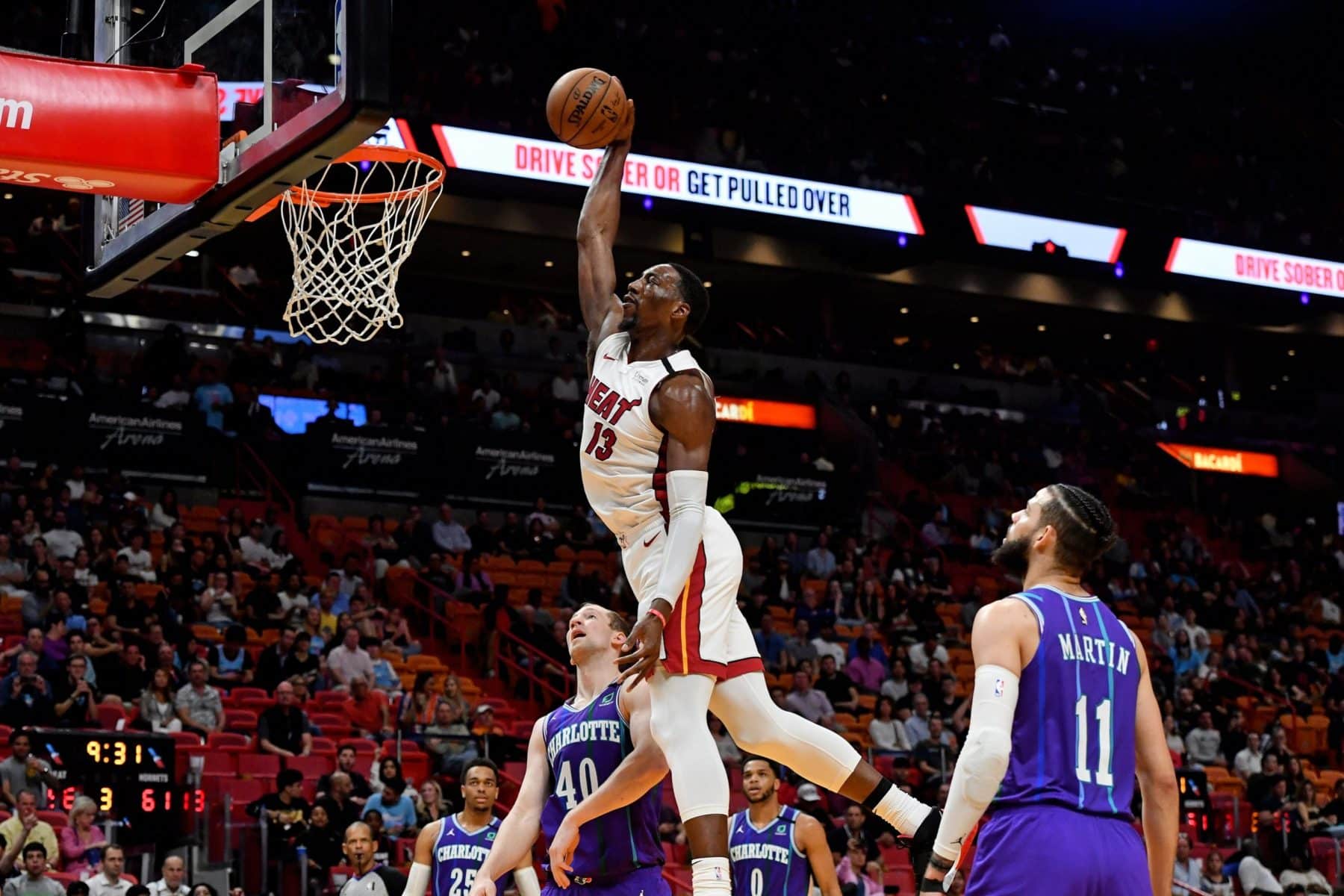 This creates scarcity in an already thin/ injury-prone position, leaving other managers into starting weaker options in the second C slot.

Potentially influencing managers into FT% punt builds making it that much easier to stack other categories while sacrificing FT%.

Stacking blocks also forces other managers to stream blocks off the waiver wire. Available options have several limitations in other areas.

Most of the time they are two-category specialists, with a poor FT% and at times limited rebounding, offering only FG% with no steals.

Once Jokic is off the board an argument could be made for Embiid, Towns, Tatum, or Durant (Tatum/ Durant carry less injury risk).

All three offer a rare combination of 3s/ FT%/ RB/ BLK with strong FT% on high volume, creating a strong floor to sacrifice on C later.

Davis is too risky at 3, Tatum/ Durant make for strong selections offering similar production aside from RB/ BLK, with less injury risk.

Davis (40, 36, 62, 56) GP last 4 seasons, FT shooting and 3pt attempts have dropped off recently but has a very strong track record in both categories. Reportedly last season dealt with a shoulder injury that negatively impacted his shot.

Much like Embiid, Towns and Davis, come with injury risk and lengthy injury histories, making them easier to manage in IL+ leagues

Robert Williams like JJJ is dealing with major surgery and a lengthy absence. Williams isn’t expected to return until December at the earliest

High-assist players most of the time are point guards with high TO rates. They tend to also carry a weaker FG% (under 45%) due to shooting a high volume of threes. Avoiding early-round high-assist point guards leads to an advantage in turnovers, making the negative impact from streaming less impactful. Most standard leagues allow for 3-5 adds per week, we utilize these to stream SG/ SF with strong 3pg/ FT%/ STL.

Try to draft one from each Tier or 3 total from all three Tiers. Fill SG, G and SF slots with some SG depth, while balancing the roster construction from PF/C stack.

(Kawhi – Powell stack) Leonard/ George likely rest b2bs on top of regular rest and will also stagger rest and Powell’s usage will increase drastically in those games. Hopefully in 6th man role while both playing so higher usage and a stable floor in normal LAC lineups.

Powell is also a strong source of FG% and above avg RB from the position, low TO rate (10th round ADP)

In the past, my rosters were built around a single middle-round point guard selection like Shai Gilgeous-Alexander. They were less successful compared to when I waited on the position.

SGA’s issues were mainly due to the state of the team, OKC regularly benched starters in the fourth quarter due to blowouts. The Thunder also tanking for better lottery odds, shut SGA down during the fantasy playoffs.

In response to those issues, I decided to wait on the position and target later-round options like Desmond Bane (MEM) and Seth Curry (PHI/ BKN).

Bane was very efficient as a rookie and I hoped his role/ usage would expand in his second season. A long-term injury to usage hog Dillon Brooks allowed Bane to break out to an even larger degree than I anticipated.

This season while I have thought about spending a mid-round selection on Maxey (5th-round ADP). A point guard-eligible player who should play off the ball next to Harden.

I am instead planning to target Gary Trent Jr. later in the middle rounds or slightly later-round options like Hyland, Simons and Melton.

Trent Jr. in his first full season as a starter in TOR was a strong source of threes and especially steals – finishing 4th behind D. Murray, Lamelo Ball, Smart, and ahead of Haliburton. This season in Yahoo leagues he now has PG/SG eligibility instead of his career norm at SG/SF. His role is still a little murky, chance starts or 6th man role. A starting role might be better for efficiency playing off the ball next to VanVleet, 6th man role should lead to higher usage.

Melton SG when Maxey at PG in 2nd unit

After playing an increased amount of C last season, Washington will move to his more natural position at PF due to the absence of Miles Bridges. The departure opens a large amount of usage, paired with the fact that Gordon Hayward another usage-heavy player rarely stays healthy. On one of the better teams that combine a high pace of play and poor defensive efficiency, leading to high-scoring shootouts.

(18:25, 22:21, 24:22) mpg steadily increasing each season and the departure of Ilbaka/ Hartenstein could allow him to play closer to 30 mpg. An elite source of FG% and a solid FT shooter. Playing time in certain matchups might be limited as LAC like to go small with Mann, Covington at C. Despite unreliable playing time has displayed a strong floor and per min upside, safe to expect 10/10/ blk per game.

5th rounder before Lopez returned (13 G), mins and usage decreased – forced to the 2nd unit, mins dropped from 29 to 26:59 in March and then 24:50 in April. But Lopez is entering his age 34 season with a history of back issues.

Shot 42% from three in college but might regress given the distance increase, FG% possible issue given the lack of a post-game. Based on the lack of rebounding, his value will depend heavily on defensive production and FT%.

(61, 51, 50, 52) GP last 4 seasons with shutdown risk. Usage/ volume could be massive with the departure of Mitchell/ Gobert/ Bojan, Conley and Clarkson could also be moved.

Elite source of defensive stats, strong %s and an extremely low TO rate but offensive production is likely very limited. Fills the SF slot and provides depth and flexibility between SG and PF.