Cam Bedrosian Will Open Against the Yankees Tonight: Free Pick 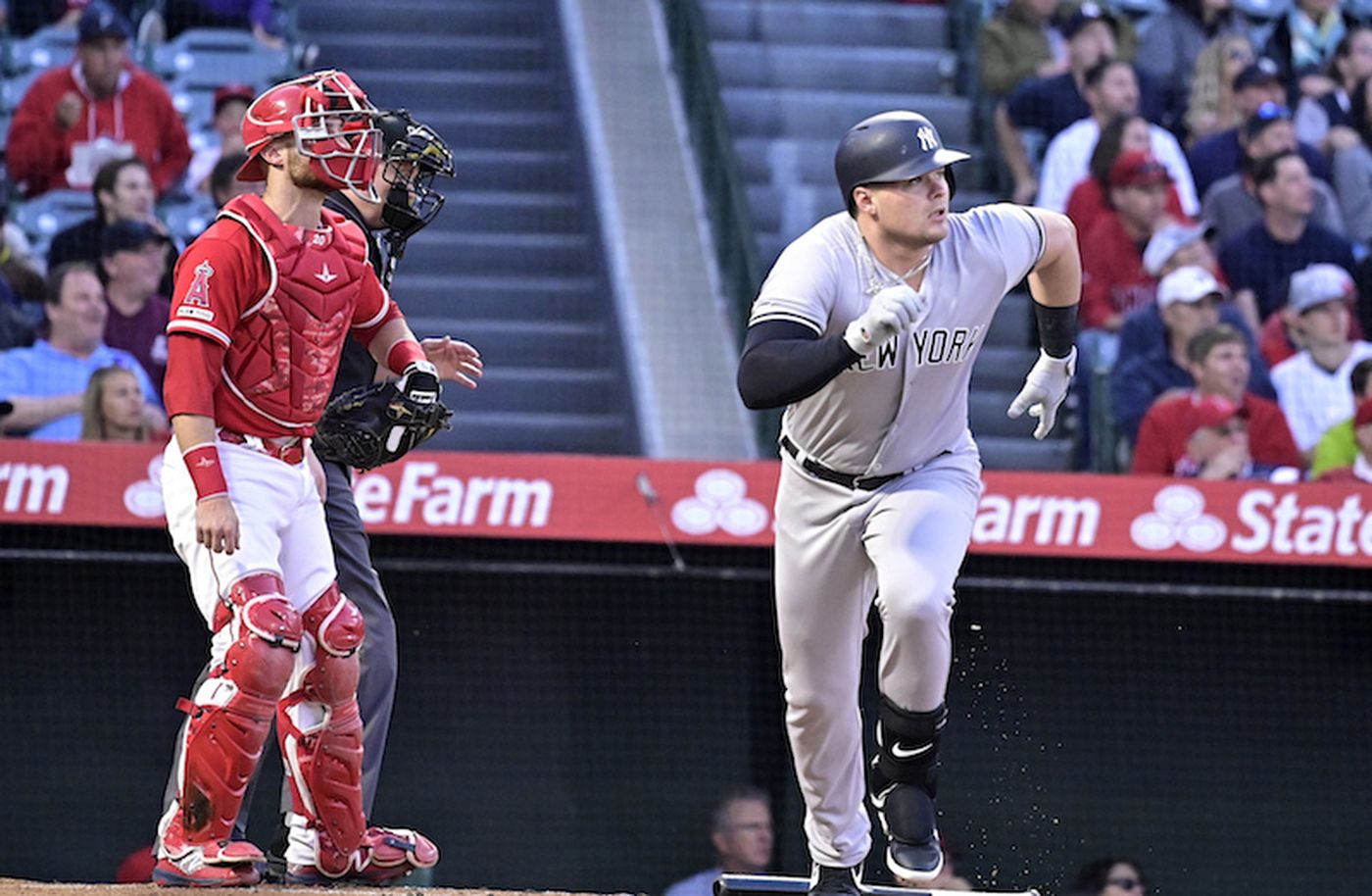 Yankees are on the road against the Angels in Anaheim at 10 PM EST tonight.

Just announced, Cam Bedrosian will open the first inning with Felix Pena coming in after. This voided many placed bets earlier when Pena was projected to be the probable starter.

This is a seemingly new trend where teams are using an opening pitcher for only a few innings. A lot of these pitchers being closing type pitchers—So like a reverse closer in a sense. Tampa Bay Rays have been using it well with their bullpen.

For the Yankees, CC Sabathia will take the mound. Tonight he looks to throw only six more strikeouts to hit 3,000 total.


“To join that list would be cool, but it’s something that I can’t really think about now. I’m focusing on making sure that I stay healthy enough to help the team win. I’m glad that I’ll be able to get this out of the way kind of early (38 years-old).”

CC Sabathia is 10-9 with a 3.77 ERA in 22 starts against the Angels on his Career. Also, when taking a look at away/home records—the New York Yankees stand at 5-3 on the road and the Los Angeles Angels 7-6 at home.

With CC really gunning for that notch in his belt and Bedrosian starting things, runs could go low tonight…