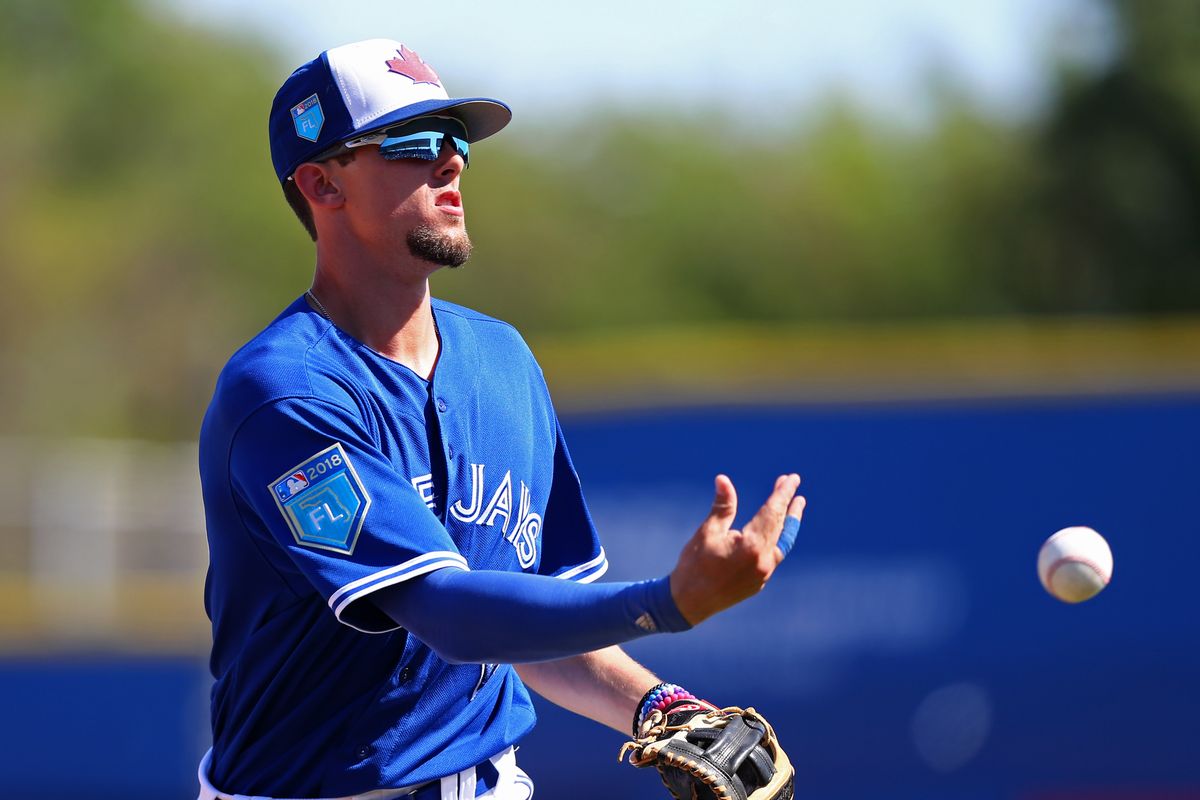 Note: Ownership percentages based on data from May 24th

The son of Hall of Fame Astros 2B Craig Biggio, Cavan has improved his plate discipline each season, striking out less while maintaining an elite walk rate. Although it is a small sample size in 42 games this season Biggio is walking more than striking out without sacrificing any power. While Toronto’s offense has limited upside Biggio would gain added value if placed ahead of Guerrero Jr. and Rowdy Tellez in the lineup. With the ability to play every position except catcher, Biggio could gain multiple position eligibility, offering a solid power and speed floor with added value in BB/ OPS leagues.

Add in all mixed leagues

The younger brother of Twins power hitting 1B C.J. Cron, Kevin also has a similar power profile but without as strong of an ability to draw walks. Cron will be getting called up for Friday’s game and series start against the Giants in San Francisco, followed by a series in Colorado. Cron is worth an add in all mixed leagues for those in need of power and should be rostered in all deep leagues, with added value in OPS leagues.

Add in 12 team leagues or deeper