Cody Allen removed from closer role, is this a committee or Buttrey? 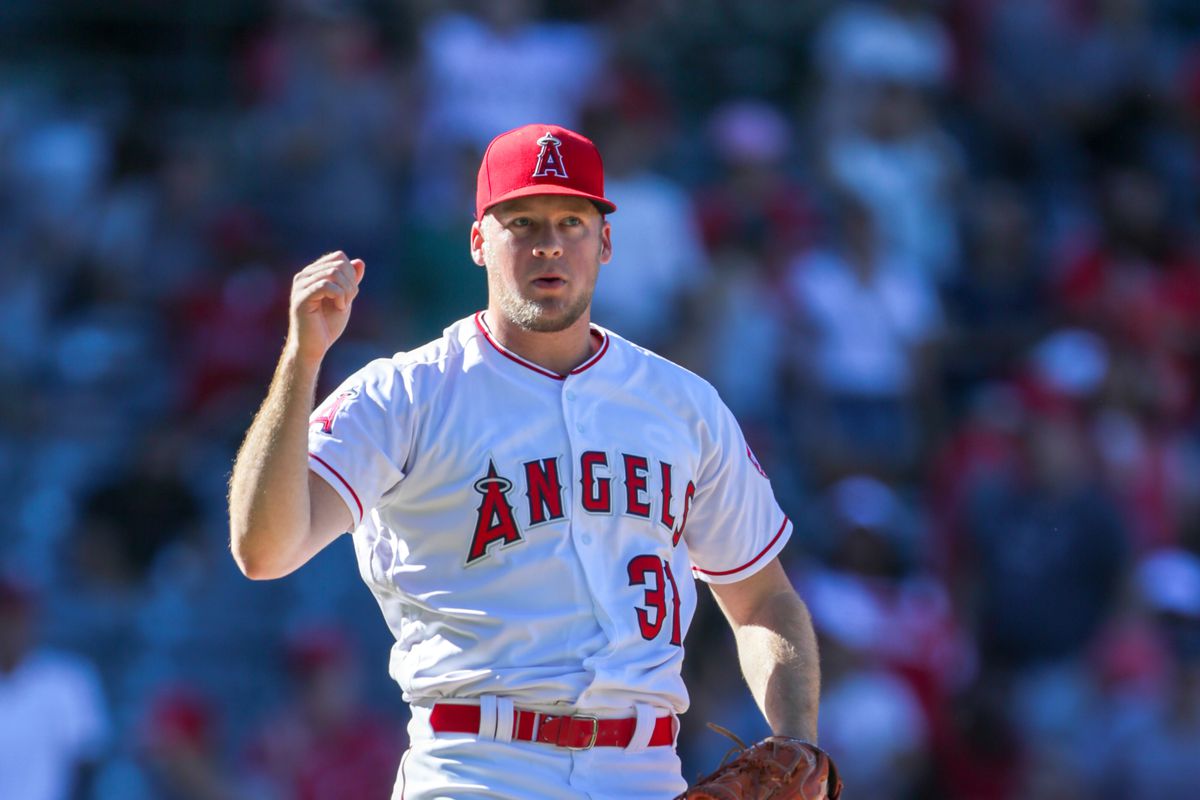 Own % Based on Standard Yahoo Leagues

On January 20th, 2019, former Cleveland Indian closer, Cody Allen signed a one-year, $8.5 million contract with the Los Angeles Angels. April 24th, 2019 he is no longer the closer for the Los Angeles Angels, leaving manager Brad Ausmus to decide who is the next best option. Allen has struggled in the early going this season, with a 5.40 ERA, 1.56 WHIP in ten games.

This could quickly turn into a committee with other options in Cam Bedrosian, Justin Anderson and Luis Garcia eating into save opportunities. Cody Allen could eventually regain his role, an expensive free agent signing with a strong history of success. He could also end up an expensive setup option or trade candidate with the Angels likely not in contention and sellers at the deadline.

Robles (2%) owned is available in most leagues and is likely to see the first save opportunities, given his experience and recent success. If Robles can limit his walks he does have a strong career K/9 with 281 K in 255.2 IP and should have value in holds leagues regardless of save chances. While likely gone in most shallow leagues (12%), Buttrey is the priority add and has the talent to run away with the role for the duration of the season.