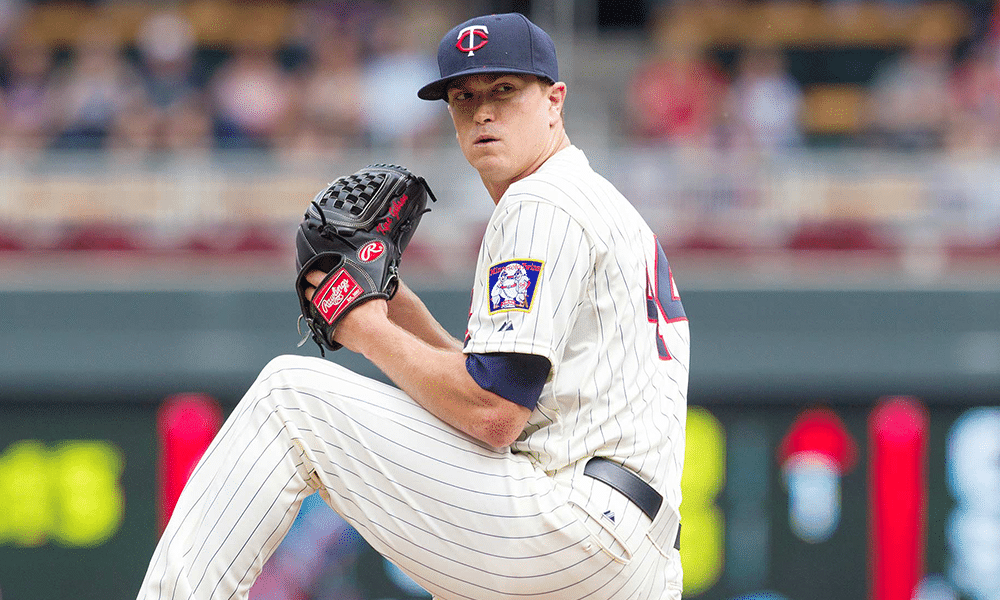 The real drawbacks with Gibson are : this is his first year succeeding to this extent, and he is on a poor team. Other than that, you should likely own Gibson in most leagues. He holds a ton of K potential and has provided fairly good ratios all season long. He faces the Tigers on Friday, right after his last start in Detroit on Saturday where he went 7 innings, struck out 4, and allowed just one run. He should provide a solid effort again, with good K potential, good ratios, and a decent chance of the win.

Lucchesi is chronically underowned at this point in the season, and in the current pitching landscape. In his last 8 starts he is holding down a sub 3 ERA with just over a K an inning, alongside a ground ball rate over 50%. He also plays a lot of games in San Diego, a great environment for pitchers. He has the stuff to be a valuable deep league add, and even a borderline standard league add. Lucchesi should provide good Ks, good ratios, but not a strong win chance.

Peralta has certainly seen his share of regression since bursting onto the scene with a 13 K debut against the Rockies. While he does have a solid K rate most of the time he can go through rough patches, as he has made known in a couple of 7 run outings over his last 4 starts. He is a very fastball heavy pitcher, relying on (some form of his variations on) a fastball almost 80% of the time in his pitch mix. When the fastball is on, he can be incredible. Dominant. Even against good offenses. He has a good shot to provide good Ks, decent ratios, and a decent chance at the win.