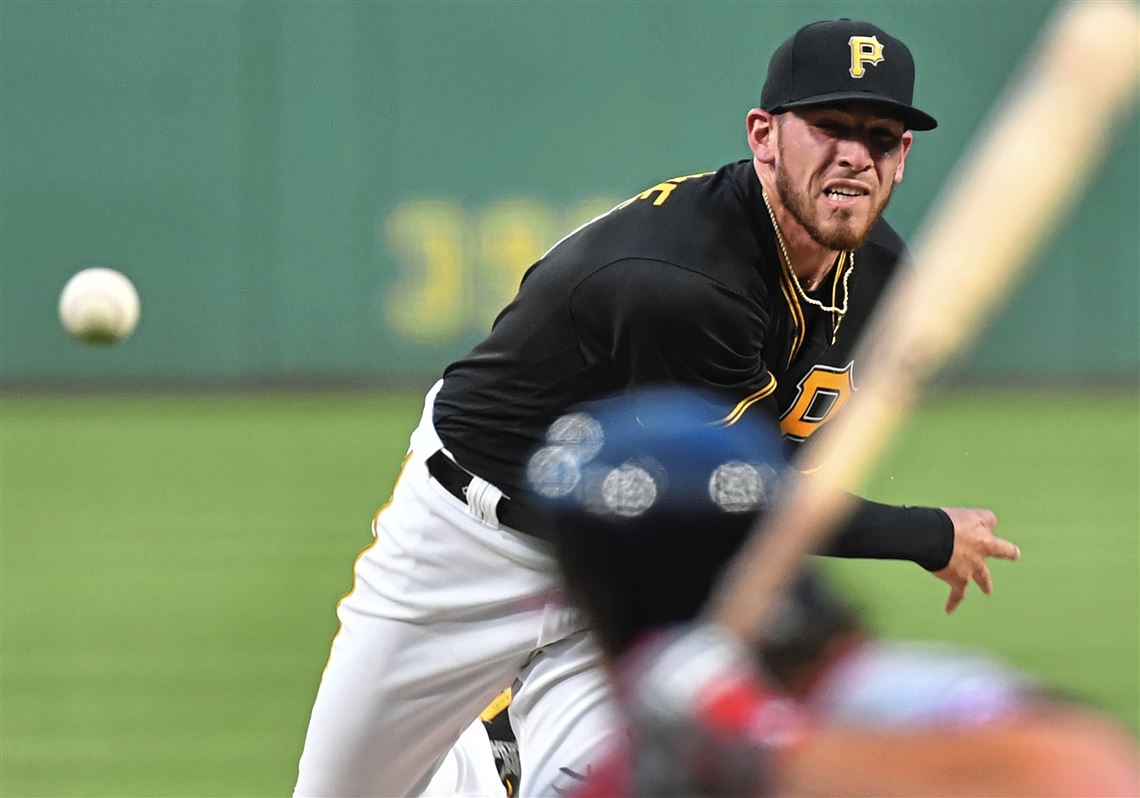 Musgrove was phenomenal in his last start out, pitching 7 innings of 1 run ball with 7 strikeouts against the Cubs. He has produced consistently after getting a late start to the season with the Pirates. He’s been able to pitch deep into a ton of games, considering how many he has started. He averages well over 6 innings pitched a start and has thrown 7 innings or more in 8 of his 14 starts. He has managed a very good command of the strike zone also, giving up only 2 walks per 9. While his strikeouts are not that impressive (part of the reason he is likely to regress closer to a 4 ERA) he still put up exactly a K an inning over his past 2 starts and is getting almost a 50% ground ball rate. Musgrove should provide decent Ks, ratios and an alright chance of a win facing a strong Brewers offense.

Fulmer is just scheduled to start after coming off the DL with a lat strain. Being as this is a DL Hangover there is a bit more risk involved. It can take some time for pitcher to knock the rust off coming back from injury. Still, the White Sox are a weak offense team without their best hitter (Jose Abreu who just went onto the DL himself). Also, before his blowup against Houston and landing on the DL, Fulmer was actually pitching quite well. Over 6 starts and a 40 inning stretch, he held nearly a K an inning with a 2 BB/9 rate and a 3.10 ERA. Much more like the Michael Fulmer that we know he can be. He could provide decent Ks, decent ratios and a fair chance at the win.

CC is yet another pitcher scheduled to make a DL Hangover start coming back from another nagging knee injury. Given his age, injury history, and the innings on CC’s arm, however, there is a little more cause for concern. He also is backed by a phenomenal bullpen which limits the need for him to go deep into games. If Sabathia can recover and, like the wiley ole’ vet that he is, manage to craft 5-6 innings in a start against the O’s, he could easily gain a win, making him a viable streamer. There is more risk involved, so keep that in mind, but if he stays for 5 or more, he should provide good Ks, good ratios and a good chance of the win against a terrible Orioles team.