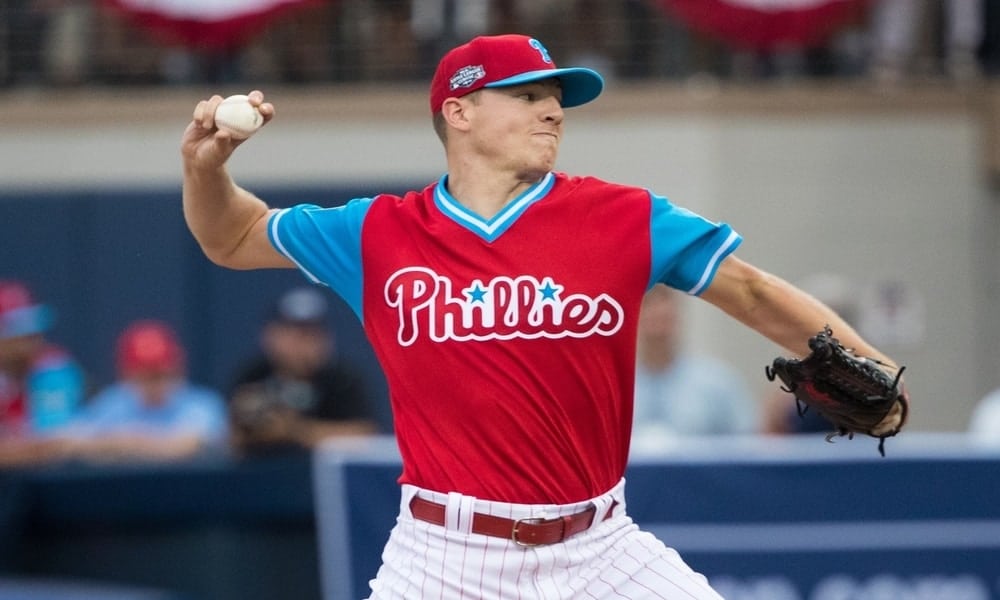 Pivetta is still a strikeout machine no matter what the end result of the game is. You can count on that steadily, even if you aren’t sure exactly what kind of ERA he will produce. He’s baffling done well against great teams and poorly against bad teams at times. His peripherals continue to say he deserves better, perhaps because of a high HR/FB rate and a high batting average on balls in play. The argument is often made that the Phillies defense does not help him, but somehow his teammate and staff Ace Aaron Nola has managed to turn it a Cy Young type season. Either way, he should provide great Ks, decent ratios and a decent chance of the win.

Gant holds very decent ratios this season as far as WHIP and ERA go. However, when you look at the rates, his Ks are not very impressive, and his walks are quite troublesome. He holds down a decent but not spectacular ground ball rate, and has managed to avoid the long ball a bit. But he is no stud pitcher. His ERA indicators say he is deserving more of than a run higher than his ERA suggests. He still has been getting a ton of support from the Cards, who have been surging into postseason contention in the second half. The Giants offense has been absolutely dreadful this season, and he should be able to provide decent ratios, some Ks, and a good chance of a win.