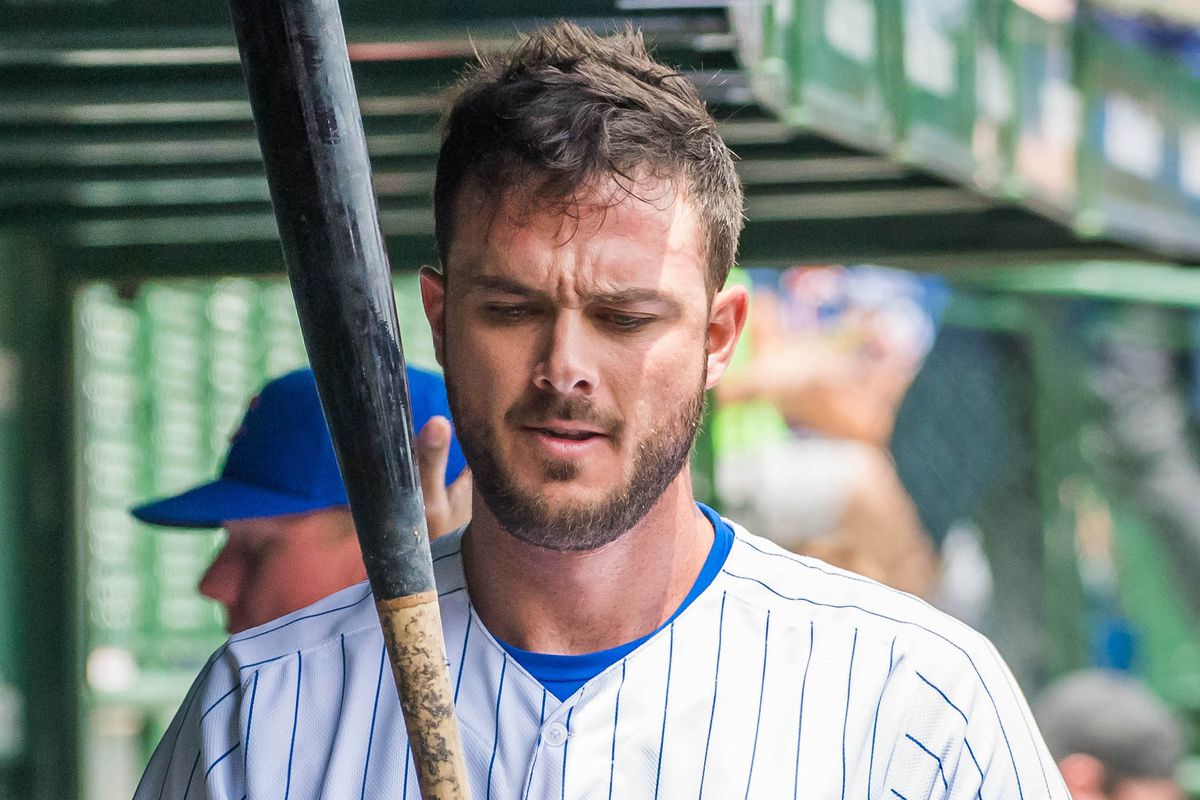 Cubs placed third baseman Kris Bryant on the DL today. Citing a left shoulder inflammation as the cause of injury. This is the first time ever that Kris Bryant has hit the DL in his 4 years in the MLB.

Joe Maddon said the shoulder inflammation is not considered serious and he expects Bryant to be back in the lineup early next week. Maddon said he wants to “make sure that he is well” and “cool down and just have him be well afterward.”

Bryant spoke directly about the injury, “That’s the worst part — me sitting on the bench knowing it was only a 24-man bench and Joe having to send up pitchers to pinch-hit, that’s such a terrible feeling to be in, It’s a disservice to the team.”