Luis Urias – Worth a Pickup? 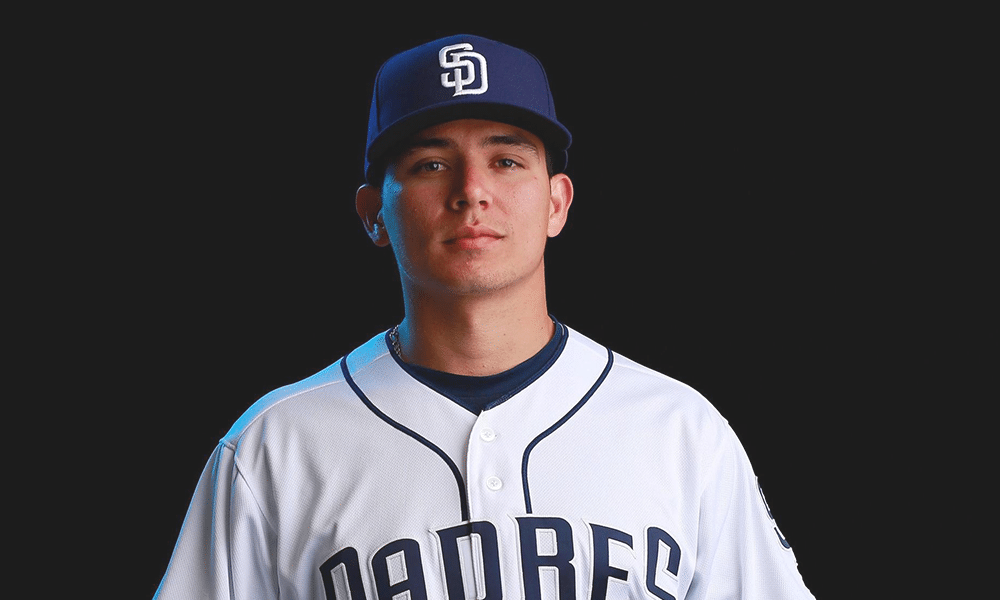 The Padres announced a call-up of their #4 overall prospect, second baseman Luis Urias to start on Tuesday. The move comes as a bit of a surprise, due to the fact it’s a mere few days before rosters expand on the first of September. On the other hand, it’s no real surprise that Urias is getting a chance in the bigs due to his performance and talent in the minors.

The top second baseman prospect in the minors, he holds a ton of potential with a 70 grade hit tool according to MLB Pipeline. At only 21 years old, he has an excellent natural hitting ability and a real talent for controlling the strike zone. He currently has line drive type of power in game, and he can put the ball into play anywhere in the field. The raw power doesn’t impress, as he has 450 plate appearances in the PCL (known for many hitter friendly parks) with only 8 home runs.

Keep in mind, though, that is a similar profile to someone like a Francisco Lindor, who developed into a power hitter with a few adjustments. There’s still a lot of potential for growth into some more power with a solid batting average floor. Just think about Albies and Torres, who exploded into the majors with more power than scouts (and anyone, really) had projected. When a player has a good grasp of the strike zone, and a quick bat to ball ability, power and perhaps a bit of a swing change, combined with the difference of the major leagues (i.e. the difference in the ball itself), can result in unforeseen power upswings.

While the Padres are not going to provide a ton of offense (they rank 27th overall on the season with an 84 wRC+) Urias makes for an interesting middle of the infield pickup. Especially with his plate approach and ability to draw a walk (153 walks compared to 135 strikeouts over four seasons) he’s a great add in OBP leagues. The Padres may have another Statcast, exit velocity darling on their hands, but what’s different this time, is that Urias can hit for average and offer plus defense at second base.