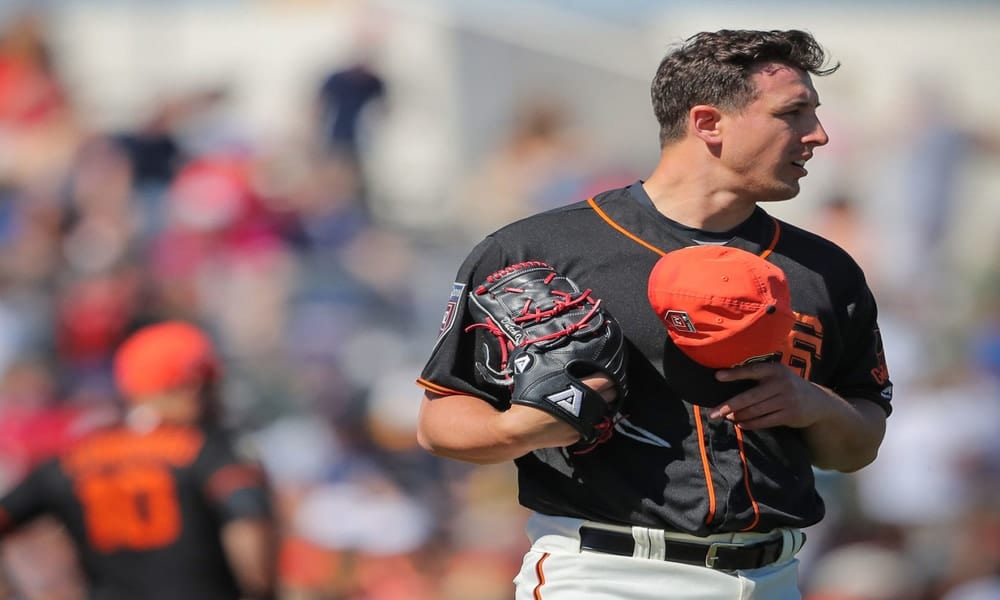 Talk about a turnarond. Gausman has always had some potential and shown some solid seasons in times past that made us believe he had the stuff to be fantasy relevant. However, the terms “Baltimore starters”  and “fantasy relevant” rarely go in the same sentence (unless you squeeze “are not” in between the two). Since coming to Atlanta he has turned in 19 quality innings with a 2.84 ERA. Getting out of Baltimore definitely could be for the best for him, and while the strikeouts aren’t phenomenal over the past three starts, he has a K an inning potential and a strong offense behind him. He should provide decent Ks, solid ratios, and a good chance of the win.

Fact : Derek Holland has the highest swinging strike percentage of his career. His sinker is generating ground balls better than it has in his career and his o-swing % is up on both his slider and his curveball. Objectively, there’s a lot to like about his profile, including his home park, the fact that he is a lefty, and the low price tag attached. He’s also facing basically the worst offensive team at home and against lefties (both situations fitting the matchup). Don’t let the negative name value keep you too far away for too long. He should provide good Ks, good ratios and a strong chance at the win.

“Random Milwaukee Starting Pitcher” has a low ceiling and a solid floor. Anderson is holding down a decent K ratio (slightly lower than recent years) and a slightly below average walk rate. He is deserving of some ERA regression according to indicators, but is still a solid play. As we’ve said before, solid defense and solid run production help when it comes to streamers, and a favorable matchup against a slumping Reds offense (without their best hitter) doesn’t hurt either. Anderson should supply decent Ks, decent ratios and a good chance of a win