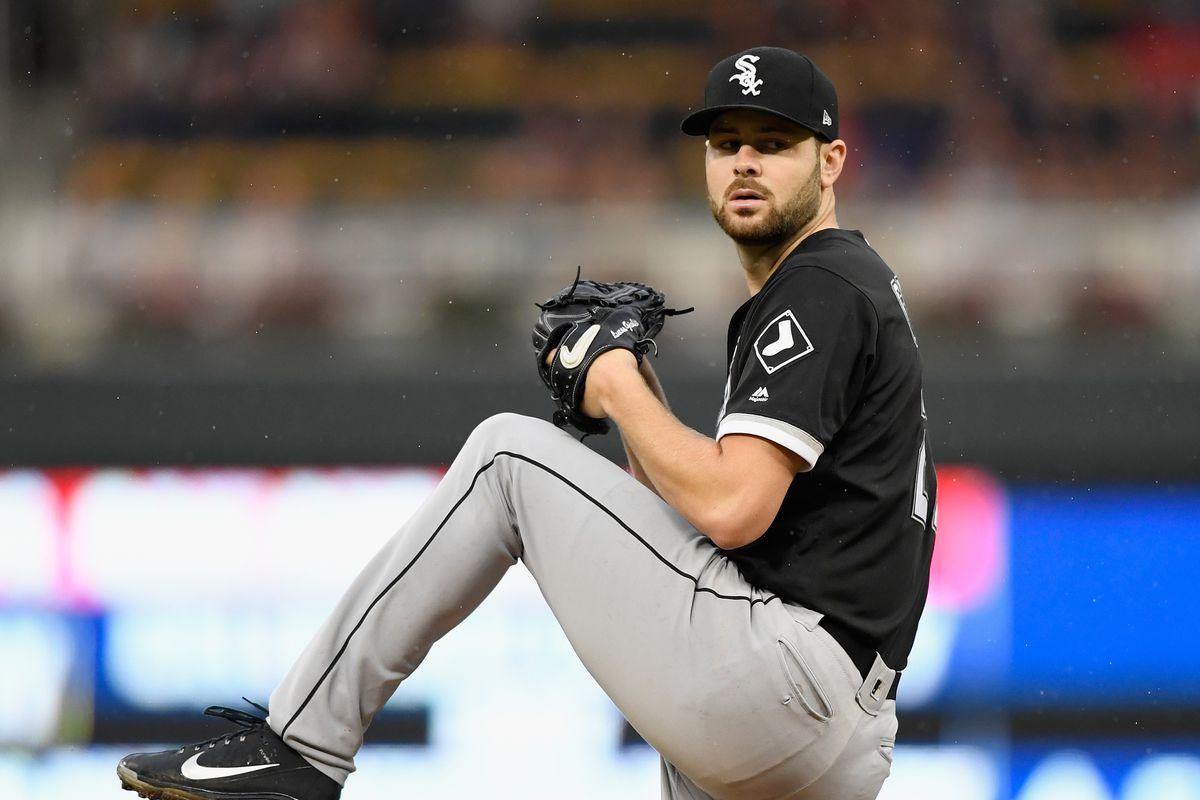 Giolito has had a huge bump in his K rate in the second half, with more than a K per inning. His fastball velocity has gotten bumped almost 4-5 mph from the beginning of the season, a huge difference maker for the lefty. He has still had his bumps in the road, but he benefits on Monday from a favorable matchup. Last time out against the Royals, he tossed 6 plus innings of shutout ball. He should provide good Ks, decent ratios and a good chance of a win.

In the second half, Minor has stepped up, improving his strikeout rate and walk rate, good for a 2.88 ERA. Some regression will come, as he pitches to contact with a slightly below average K rate, and he has stranded more than 85% of second half batters. Still, he is holding opponents to an OBP of .219, so there really haven’t been all too many runners to strand in the first place. He should provide decent Ks, good ratios and a good chance of the win.

After getting roughed up over a couple of starts, Musgrove righted the ship with 8 strikeouts over 6 innings with 0 walks against the Reds. In the second half he has drawn a 3.40 ERA with less than a walk per 9. He doesn’t have overwhelming stuff that will blow by a ton of batters for strikeouts, but he also commands the zone well, and obviously doesn’t walk many, helping to limit the damage. Even when the results weren’t the best lately, he has increased his K rate slightly. He should give you good ratios with some Ks and a slight chance of the win.