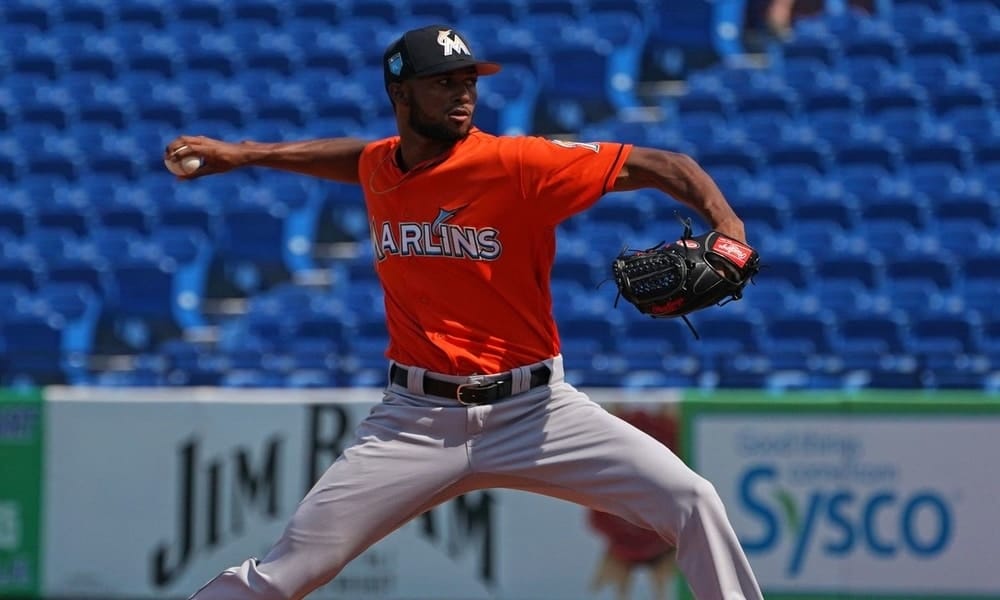 Alcantara is one of the prospects that the Marlins got back in the sell off and he has shown that he could potentially have some value to them in the future. He has a great fastball that sits in the mid 90s and he can reach back to the high 90s as well. Both his slider and his changeup have also gotten good results in his small 2018 sample so far. The walks could clearly be an issue, but what he has done in the majors this year should come back down, as his walk rate was halved in the minors. He should provide some Ks, decent ratios and a small chance of a win.