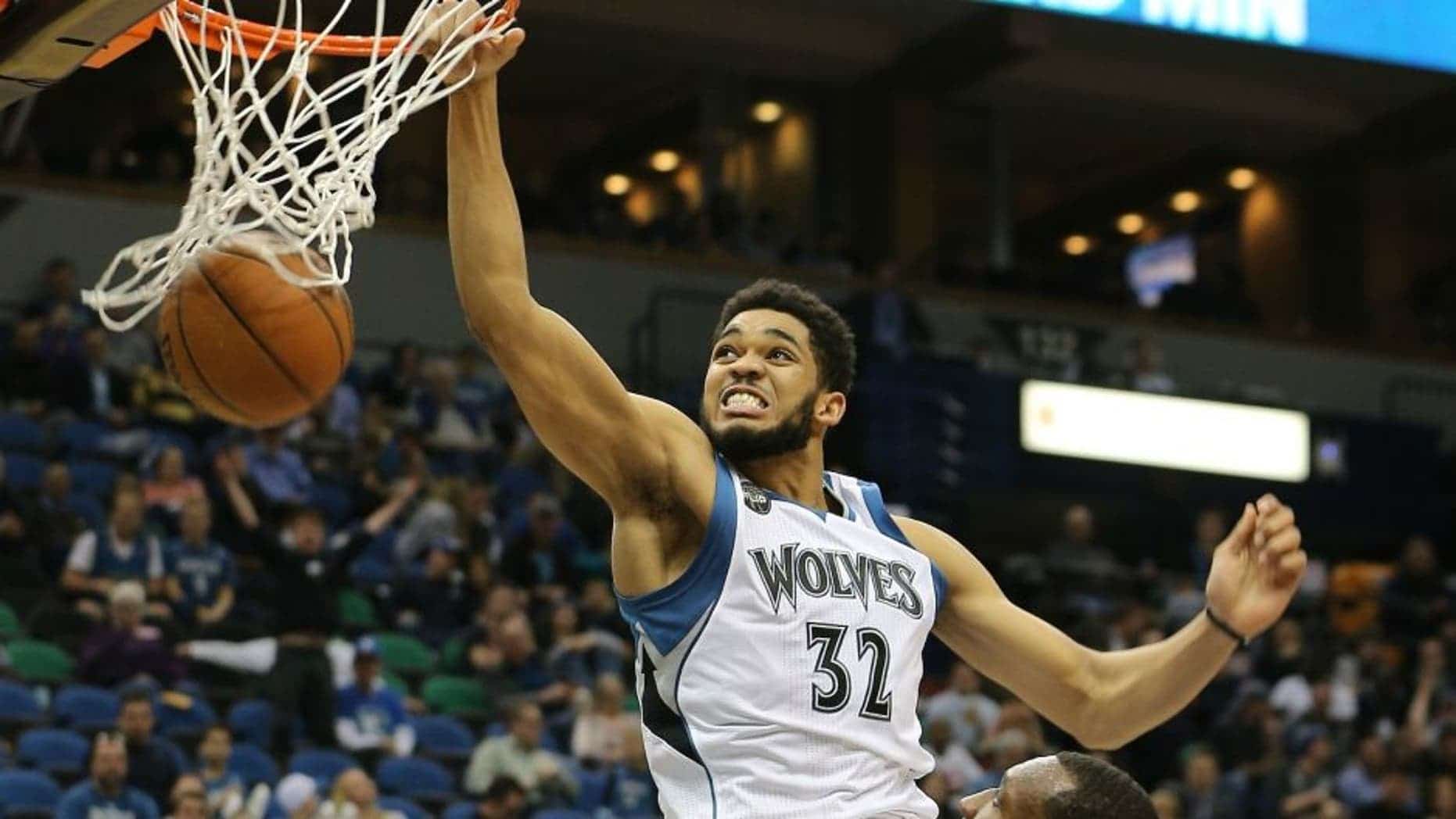 Over several years I have noticed two things, assists are very hard to find and a lot of managers tend to overlook turnovers or choose to ignore the category completely and punt it.

By punting assists, the chance of winning turnovers each week increased and I was able to build an abundance in every other category while having room to stream and still win turnovers.

High assist players more than not are point guards with high TO rates, they tend to also carry a weaker FG% (under 45%) due to shooting a high volume of 3 point shots (Devonte’ Graham 37% – 3.3 3pg – 4.6/ 12.2) being one of the most extreme examples. The goal then is to avoid early-round high assist point guards and in the mid to late-round draft a PG/SG that should play off the ball leading to a strong FG% and lower TO rate.

One player stood out more than any due to the fact that he would play off a ball-dominant point guard in De’Aaron Fox, the 12th overall pick by SAC Tyrese Haliburton. Haliburton shot 50% his senior season at Iowa State (3.2 fg/ 5.5 fga) 2.4 3pg/ 5.6 3pa. While his TO rate was high at 2.8 my hope was that in a less ball-dominant role it would drop significantly and it did dropping to 1.6. Haliburton also had a ridiculous 2.5 steals per game in college and at 6”5 averaged 5.9 rebounds so I hoped those would both translate 3 rb/ 1.3 stl in 30:04 mpg. I was able to draft Haliburton in the 12th round (139) overall.

Derrick White is my target for this season but I will break that down in a separate article.

-I planned to only roster 2 maybe 3 PG/SG in the event Haliburton struggled or suffered an injury and two players I targeted late were Malik Beasley and Delon Wright.

Both fit the profile of off-ball guards who had strong FG%s and could RB well for the position, Wright ended up playing more at PG than I expected due to the injury of Killian Hayes and the departure of Derek Rose to the knicks but still averaged 4.3 RB. Beasley benefited from injuries to Towns and Russell seeing a massive increase in usage averaging 19.6 PPG and 4.4 RB.

Another key to the strategy is targeting PF/C in the early rounds that offer strong FT% – 80% or above preferably on a high volume of attempts (Towns/ Embiid/ Davis) are a few examples. In the process of doing so, you build a strong floor at FG%/ RB/ BLK while forcing the other managers to roster shot blockers that tend to shoot poorly from the FT line like Gobert – 62%, Capela – 57%, and Robinson – 49%.

Another strong component is targeting SG/SF that have a FG% of 45% or higher but also average a strong amount of threes and are above average rebounders for the position. Here are a few examples I targeted last season who I projected would shoot a strong % Brown being the outlier because he had only one season of high 3ppg and came with a risky FT%.

Building a strong foundation and advantage in FG%/ FT%/ RB/ STL/ BLK/ TO allowed the ability to stream players who shoot a high amount of threes that might come with a poor FG% but would not tank the category. More than not I was able to still win turnovers even with the addition of more players started per week and increase my FT%/ STL in the process. I have noticed from streaming over the years it is much easier to find players that can shoot threes that come with a strong FT%. Trying to stream RB/ BLK tended to destroy my FT% and overkill on FG% (Jakob Poeltl 61% FG/ 50% FT and Nicolas Claxton 62% FG/ 40% FT) are two examples. Two players that I tended to stream over and over who eventually became roster mainstays were Gary Trent Jr. and Terrance Ross. Both started out as low usage three specialists who earned larger roles due to significant injuries to Fultz and McCollum. Both came with poor FG%s but were not enough of an impact to destroy the category and in Trent Jr.’s case came with a very low TO rate.

Here are some other PG/SG that I either rostered at the end of benches or streamed based on increased usage from injuries or abusing scheduling targeting back-to-back games or low volume days in a week. Here is how they finished the season and how they were pre-ranked.

Monte Morris (Jamaal Murray), Raul Neto (Russell Westbrook), Peyton Pritchard (Kemba Walker), and Reggie Jackson (Leonard/ George) were some lesser rostered players that I streamed several times due to usage opening up. Either due to significant injuries or playing behind high usage stars who tended to sit on back-to-back games, which were easier to target and predict when out.