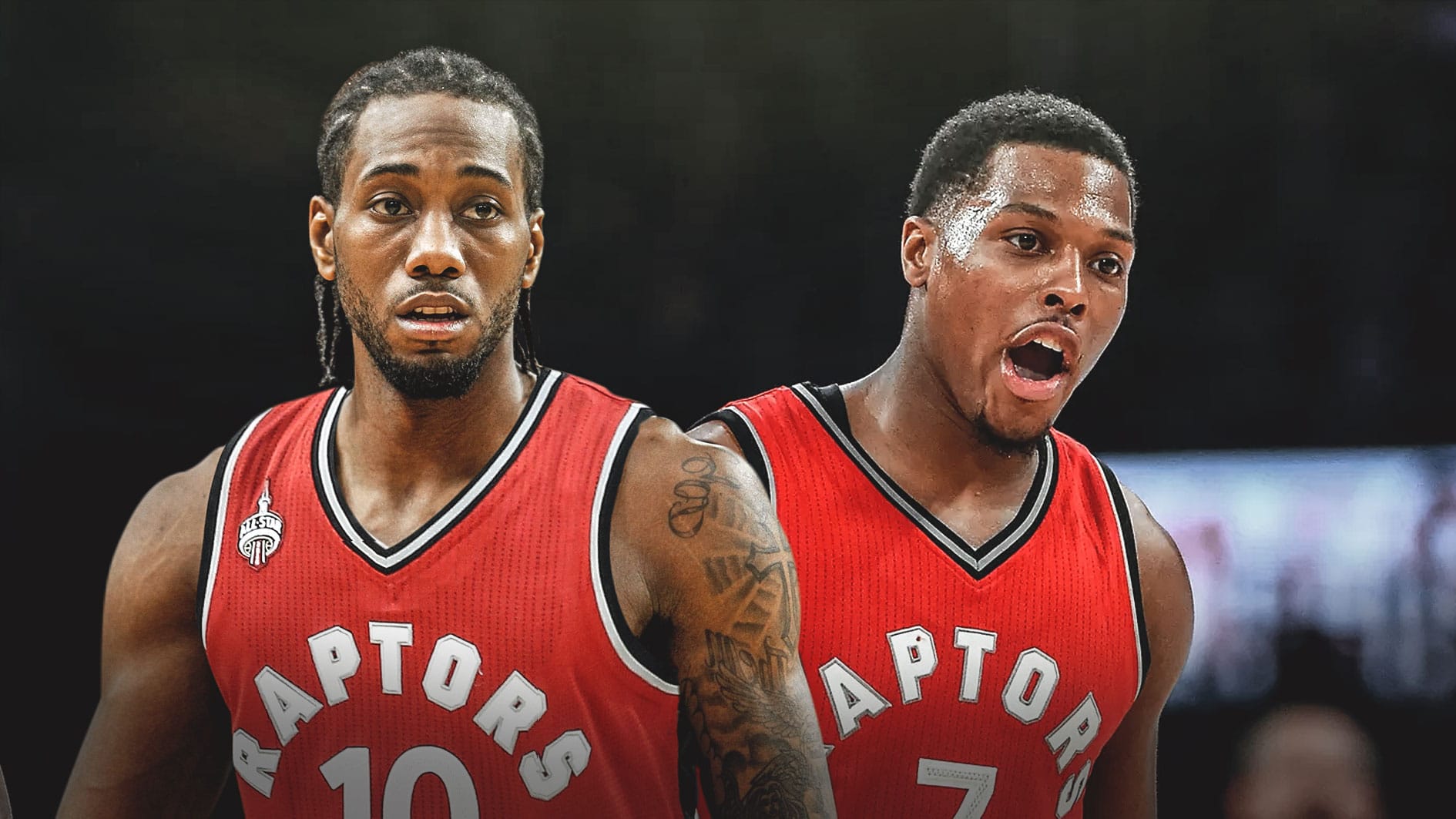 NEW JERSEY – Orlando stole that first one from the Raptors.

Tonight the Orlando Magic remain in Toronto for game 2 set for 8:10 PM EST.

D. J. Augustin’s 25 point night lead the Magic to a 104-101 victory while Kyle Lowry was unable to register a single point on the scoring sheet. Quite the strange night for the 33-year-old point guard who’s averaged 14.2 points this season and 15 points overall on his entire playoff career.

While we’re all ready to say the Toronto Raptors are just a playoff Munson, they do have a bonafide champion in Kawhi Leonard. Back in 2014, Leonard was named MVP in the Spurs championship win over Lebron’s Miami Heat.

Kawhi Leonard and Kyle Lowry step up tonight before the series moves to Orlando. The last game this past Saturday went 104-101–And now, with Lowry adding to tonight’s total, I see this game going over 210-215. On the four regular-season games between the Magic & the Raptors, total points average exactly 207.