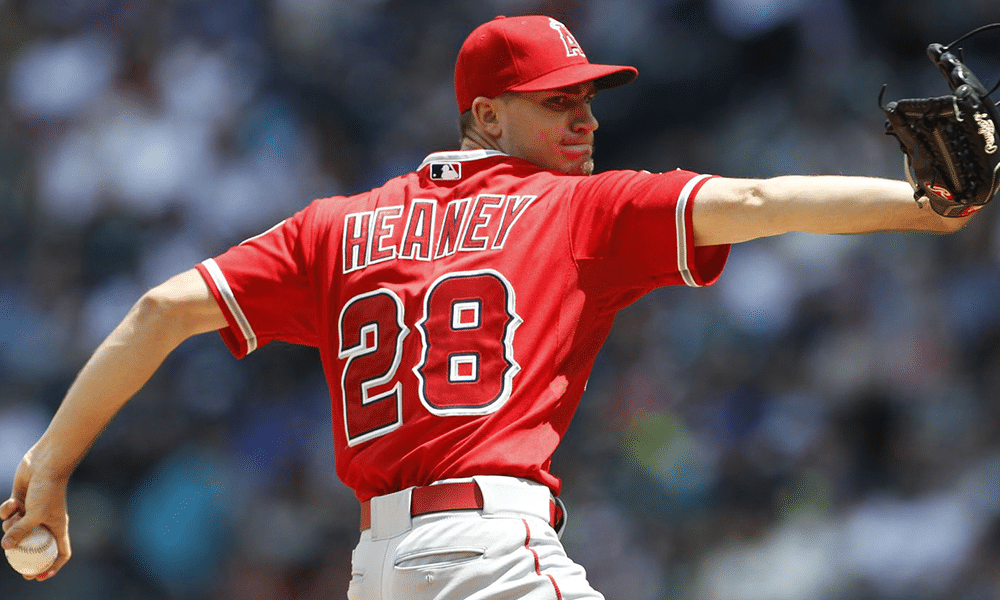 Heaney has really been one (if not the only) reliable and healthy arm for the Angels this season. He is holding down a sub 4 ERA (deservedly so by xFIP and SIERA) and almost a K an inning. His control has been solid, above average, and he has also generated anice 21% soft contact rate. In most leagues he can be a solid back end starter, but if he is still available in your league, he makes for a solid great streamer on Saturday. He should provide good Ks, good ratios and a decent chance of a win.

Despite a bit of a rough outing last time out, there is still a lot to like in Cahill. He has been phenomenal when healthy this season, it’s just a shame it hasn’t been more often. Still, after a 10 K game last time out, it feels like he is criminally under-owned. He is almost exactly at a K an inning and gets batters out on ground balls often as well, which is an especially good thing when they are hit in the direction of defensive wizard Matt Chapman at third base. The Astros have struggled a bit offensively, sitting in the bottom half of the league over the last 30 days. Cahill should provide decent Ks, good ratios and a good chance of a win.

Glasnow is a big, tall guy, coming in at 6’8” and 220 lbs, and he throws like a big guy. He’s got a ton of heat and breaking a big sweeping curve with a lot of movement. His fastball alone can be deadly, as it averages 97 on the season. The biggest problem with Glasnow (pre-Tampa Bay) was the fact that he had big time control issues in the majors. Through 12 innings and 3 games with the Rays, that all seems to have vanished. He has only 3 walk as opposed to 20 Ks over 12 innings with the Rays. He has a ton, a TON of potential moving forward depending on two things: 1) his ability to maintain control and command and 2) the way the Rays decide to use him. With the Rays unique opener strategy, and Glasnow not being stretched out yet, his ability to go deep into games has not yet been tested. Bottom line, there is still a lot of volatility but he has the ability to provide great Ks, good ratios and a small chance of the win as he is not likely to pitch deep into games yet.