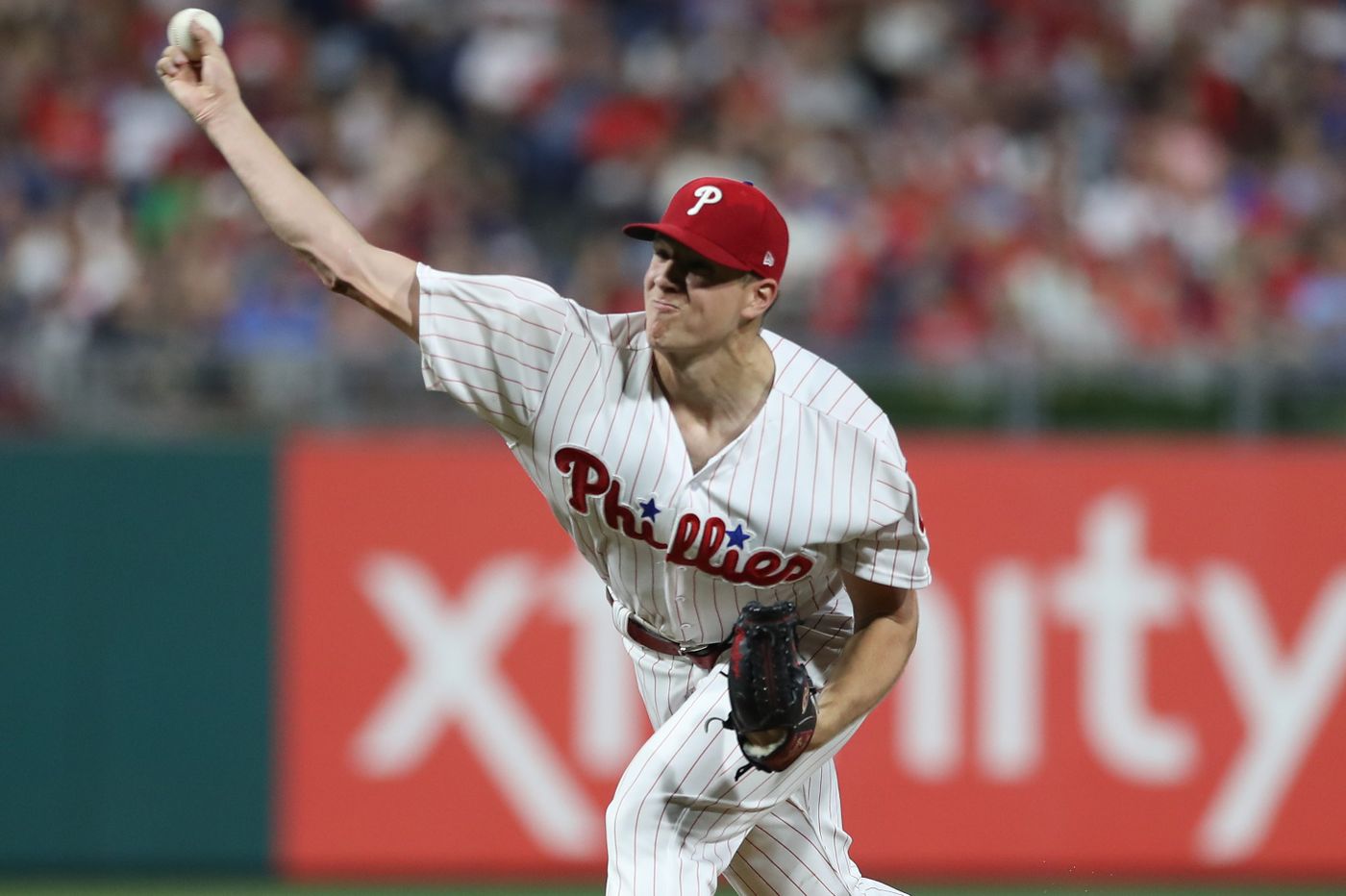 By this point, you’re probably wondering why Pivetta is here almost every start. Trust me, this is a bonafide recommendation based on a ton of talent as expressed by every peripheral. The frustrating thing about Pivetta is that he will succeed against a top offense like Boston, but not even get out of the 4th inning against the Mets. Pivetta has carried a gorgeous strikeout percentage, hovering just under 30%, this far into the season – almost 130 innings. His ERA is pedestrian to bad but looking beyond that to his ERA indicators, he holds down a low 3 xFIP and SIERA, indicating that he deserves much better. Part of that can likely be due to his HR/FB rate being a bit high, and the BABIP being way too high. Batters just shouldn’t be fairing this well against him when they put balls in play, so that goes back to his defense. The ceiling is really just too high on Pivetta to ignore. He should provide great Ks, decent ratios and a chance at the W.

Sanchez has had a resurgent season in ‘18, dropping in a solid K rate and a very nice ERA in the low 3s. What many have found surprising is that a lot of what he is doing looks to be sustainable, and he has managed to do it over nearly a 100 innings. In his last outing he put in a quality start, logging 6 innings and 8Ks while giving up 3 runs to the Rockies, not bad at all for a streamer. The ERA indicators might show he deserves about a half run higher, but he’s getting a good amount of grounders and swinging strikes support his K rates. He also gets the benefit of the better run support in this matchup. Anibal should provide solid Ks, good ratios and a good chance of a win.

Fiers has had a season of an odd kind of success. The ERA looks good, the WHIP looks good, the Wins look good, but something seems off. The K rate is low for starters, and his luck factors like left on base rate, BABIP and HR/FB rates all play into his favor, but seem unsustainable. In fact, his ERA indicators peg him as deserving of a full run or so higher of an ERA. Now, if Fiers, is a 4 ERA, 7K/9, solid chance of a win pitcher moving forward, that’s deep league worthy of a roster spot, and streamable in most leagues as well. Just be warned that the pristine ERA and WHIP may not last much longer. He’s stranding way more runners than is sustainable at 84% and the BABIP is a good 30 points lower than average. Oakland is on a tear right now, so the chance of a win are strong against a weak Twins offense that should help Fiers to decent Ks and ratios.

The Reds battered Suarez around last time, driving in 7 runs. However that doesn’t change the underlying stats that make Suarez have potential to be better than league average as a starter. A 20% K rate and 50% groundball rate show that Suarez has two solid ways to generate outs, and he has had moderate success in doing so this year. Generating ground balls should help him when facing the Texas, limiting any fly ball damage that the Rangers so heavily depend on. The peripherals like Suarez, and give him a mid to high 3s ERA, at least a half run better than he has garnered thus far. He should provide good Ks, decent ratios, and a good chance at the win.