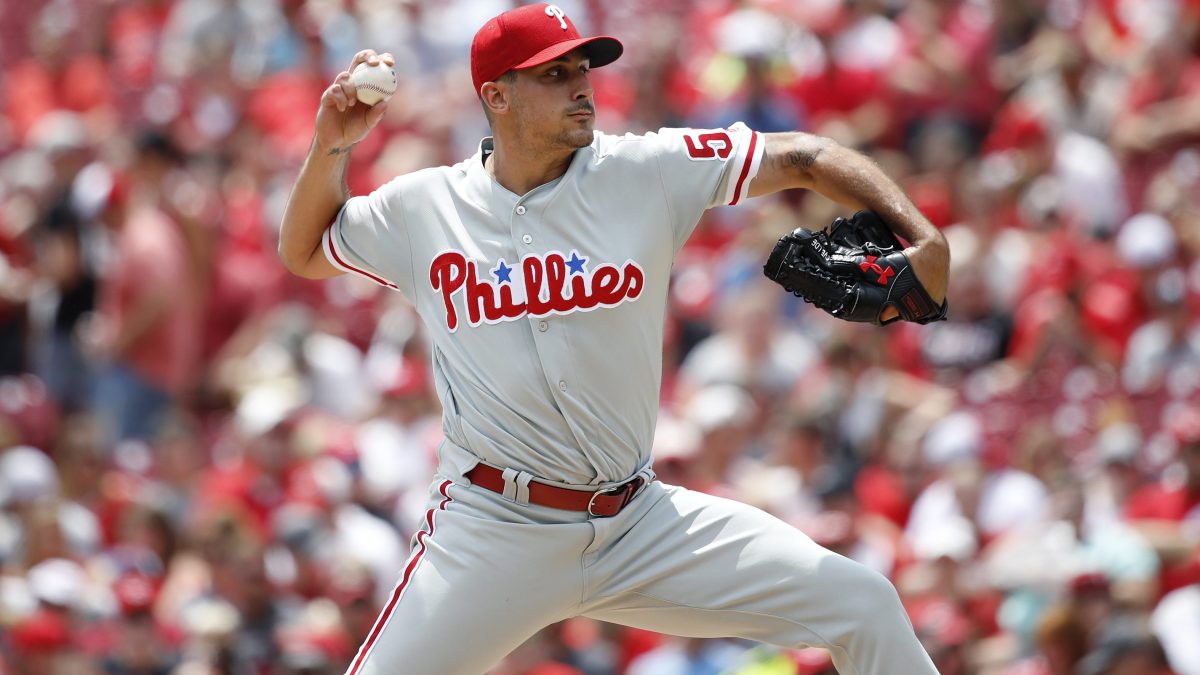 Eflin continues to be solid as the fantasy season progresses, His bad starts even are really only a few adjustments away from being a quality start. His K rate is solid, sitting just below a K an inning, and he’s drawing a decent amount of soft contact and ground balls to manage contact. He doesn’t get a ton of help from the defense but he has managed it well so far and has been consistent to his ERA peripherals this year. He should provide good Ks, good ratios and a good chance at the win.

Harvey benefits from a helpful matchup against the Padres on Saturday. He has managed to bring his ERA and supporting indicators down to a low to mid 4 and has managed to get a bit better in the second half. His K rates are up, his walk rates and down and, in fact, August was his highest K rate of the season. He should provide decent strikeouts, okay ratios and a good chance of the win.