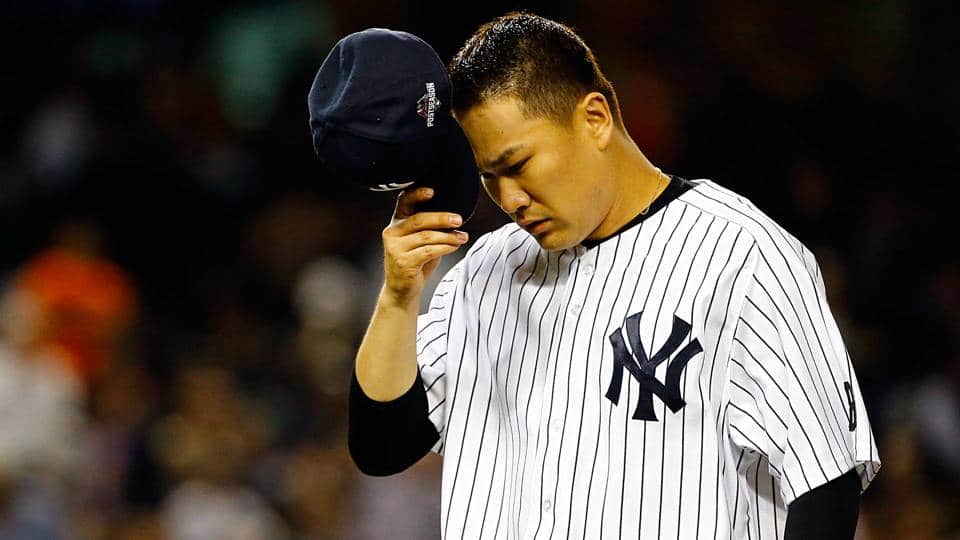 Injuries can make your lineup a revolving door. 60 games into the 2018 season this has proved especially true for starting pitchers. From relatively minor injuries like Noah Syndergaard being scratched from his next start with a finger injury, to Alex Reyes much-hyped return being cut short with season-ending lat surgery, it’s likely that your roster has suffered in one way or another.

Just think about some of the names moving to the 10-day DL in the past few days. Shohei Ohtani suffered a UCL sprain, and will be re-examined in two weeks. Stephen Strasburg is suffering from shoulder inflammation and currently has no timetable for returning. Masahiro Tanaka has tightness in both his hamstrings and is expected to miss several weeks.

If you have Ohtani or Strasburg, you might have lost your Ace. Even with Tanaka, you’ve lost a contributor, someone you likely need starting every week. So the questions remain, who can fill these slots? Who can you look to for a replacement, long-term or short-term, on your roster?

Nick Pivetta – 4 W 3.76 ERA 1.16 WHIP 27 K% – Pivetta has managed to correct one of his biggest problems from last year, by cutting his home run rate in half to 0.81 per nine innings. He has shown his improved control with a drop in walk rate to slightly above average at 6.5%. With league average results on balls in play, he could actually have an ERA a couple ticks lower, down to 3.35. Not only are his curveball and slider drawing an elite swinging strike rate, but he’s also allowing less hard contact, which puts him in a great position to continue producing at this level. One thing Pivetta has always had is an above average curveball due to a spin rate in the top 10% of all pitchers.

Caleb Smith – 5 W 3.70 ERA 1.19 WHIP 29 K% – Smith has really shown his outstanding strikeout ability this season, ranking 11th in strikeout percentage. That’s ahead of the likes of Kluber, Syndergaard, and Strasburg. With 65 innings under his belt, this is clearly a sustainable skill. His fastball is the pitch that he is getting hit the hardest against, but his off-speed stuff has been fantastic. He throws a slider and a changeup in addition to his fastball. The slider has been his best pitch, but he’s getting well above average swinging strike rates on both his off-speed pitches. While the Marlins are clearly not an offensive juggernaut that will give him run support, the strikeout numbers with a high three ERA are definitely worth a pickup.

Tyson Ross – 5 W 3.43 ERA 1.24 WHIP 25 K% – Ross has been around for what feels like forever and had a couple of great seasons in 2014-2015. But injuries had held him back from another great season for the last two years. Now, it seems like he has reclaimed his health and the slider that was once one of the best pitches in baseball. While it hasn’t climbed back to quite an elite level, it’s drawing a great swinging strike rate and it’s the best it’s been since 2015. Opponents are batting a mere .176 against his slider and are on-base at a .224 clip. Ross has been a relatively safe pitcher this season, only allowing five earned runs once in his worse start, so you can reasonably expect he won’t ruin your week. Ross is a reliable back end of the rotation pick-up if he is available in your league.

Vince Velasquez – 4 W 4.95 ERA 1.38 WHIP 28 K%  – Velasquez is another pitcher who has always had great strikeout potential, all the way back to 2016 when he was striking out more than a batter an inning. However, his control has always been an issue which has made it difficult to keep his WHIP down. While struggling to be consistent, he has stretches of brilliance that could carry your team. In a stretch of six games this year, he tallied a 2.14 ERA with 45 strikeouts in 33 innings. Now, on either side of that were rough starts against the Brewers and the Braves, but don’t let that scare you off Velasquez. His peripherals pin him as more of a mid to high three’s ERA, which means his opponents have gotten some balls that were in their favor, and the Phillies’ defense hasn’t been very helpful to Velasquez. He’s got great stuff, it’s really a matter of consistent execution.