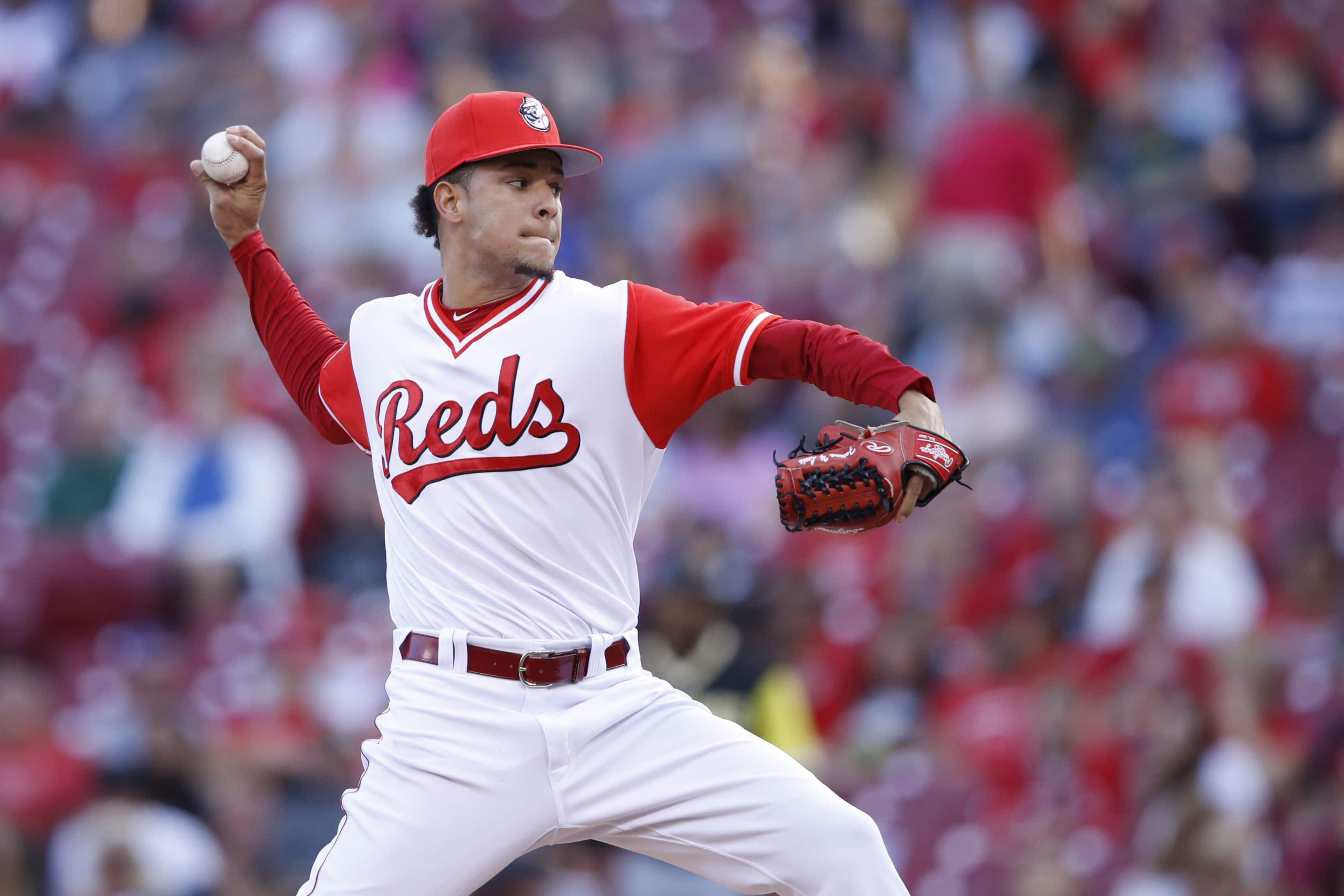 Season Stats (17 GS) 5 W, 5.85 ERA, 1.41 WHIP, 85 K/ 33 BB in 87.2 IP
Castillo received some major hype going into the season, with a great changeup and slider that had a lot of whiff potential. Unfortunately, he’s struggled this season after experiencing a velocity drop. However, he’s getting swinging strike rates just as good, and for some pitches, better than he was last year. With that in mind, his K rate could regress and gain a few extra percentages, pushing him over the edge of a K and inning. The White Sox also have the 5th highest K rate against righties this season which makes them a good target to pick on. Although he has an ERA bordering 6. Indicators say he is closer to a 4 ERA and has been a little unfortunate. There is the danger of inflated ratios, but there is also a lot of K potential and a decent chance at the W with the way the Reds have been winning lately.

Season Stats (3 GS) 2 W, 1.93 ERA, 1.29 WHIP, 18 K/ 8 BB in 14 IP
Since the Yankee rotation has been anything but certain (other than Severino) this season, rookies like German and good ole Johnny Lasagna have had a chance to start. So far he has put together a phenomenal K rate to start his season. He has managed two shutouts in his first three starts and allowed three runs in his worst start of the year. Right now, his WHIP has been inflated by walks, but keep in mind, he only gave up 8 walks in 45 innings in the minors this year, prior to being called up. The last two years he has held an extremely low walk rate, and while he is only 23 years old, it is doubtful that he will continue to give up walks at this rate. Of course, being on the Yankees means great run support as evidenced by two wins in three starts. You should be able to count on a good chance at the W, good Ks and ratios (especially as he becomes more comfortable and regains his control of the zone).

Season Stats (6 GS) 2 W, 4.08 ERA, 0.82 WHIP, 30 K/ 5 BB in 35 IP
Eovaldi gets the advantage of facing the Marlins in the Sunshine State Series. He came back this season after rehabbing from surgery and has managed to put together a respectable season so far. His had his most impressive performance during his last outing, striking out 9 across 7 innings and shutting out the Nationals. While he doesn’t quite have the zip on his fastball he once had, it’s still hit 99 mph after only a few starts removed from the DL. So far his fastball variations (cutter, splitter and 4-seam) have gotten good results, but he’s been knocked around a bit on offspeed pitches like his curve. He can be homer prone, which limits his ability to pitch deep into games at times. While the Marlins have a few players on pace for 20 of more home runs, they are no longer a team known for prolific power. Interestingly, his soft hit rate has improved, but when he does give up hard contact, it usually goes yard as he has a high HR/FB rate. Eovaldi has great K potential a and decent ratios, specifically WHIP. The Rays have been putting together a better season offensively than might have been expected, so he even has a fair shot at the W.