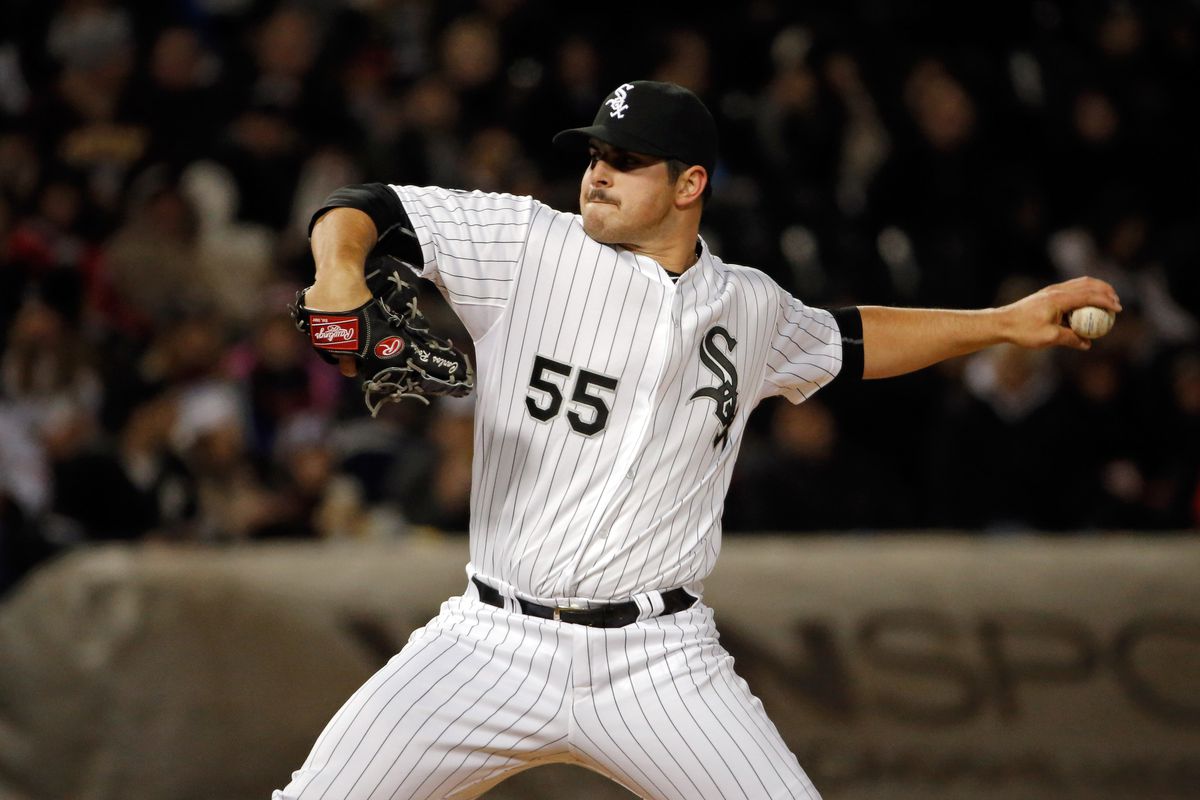 Rodon started the season late, coming off a DL stint. He ended last season performing well before his unfortunate injury. Through his first three starts back, he struck out a batter an inning with manageable control. He’s always had a great slider that can generate a lot of whiffs, which is why he has a high ceiling for Ks. Rodon has a good chance to provide decent ratios with great K upside but doesn’t always get a lot of run support for the W.

The King doesn’t really fit the crown anymore, and has been struggling this season. He has had a few good starts (two 1 ER 6 K games against Boston and the Yankees) and will most likely have flashes of his old self occasionally. But he’s no longer an Ace or even a reliable starter. Still, the Mariners have been playing well and the Royals are at the beginning of a teardown and rebuild that will likely last a long time. Felix is no guarantee for good ratios, but provides decent Ks and a good chance at a W.

Chacin has is managing a decent ERA this season despite not being an extreme strikeout or control pitcher. Some regression is likely to come, as he performing more like a mid-4 ERA pitcher. However, he benefits from a great offense with a lot of run support in the Brew Crew. He’s performed similarly on the road as at home, and hasn’t been allowing too many home runs, so the offensive environment in Cincinnati should not affect him too adversely.

Williams has league average control with an average strikeout rate, nothing standing out as special. However, he has been effective in managing quality of contact. He’s increased his soft hit % (5% better than league average) and decreased his hard hit % (4% better than league average), so that now both are the best of his career. He benefits from the matchup against the Padres, about the worst offensive team in the league. He should contribute with decent ratios and Ks with a good shot at a W.

The son of Pudge is out to make a name for himself and has done well in his first 5 starts. Other than one bad start he’s allowed 3 runs or less in each appearance and has 3 games with 6 Ks. He does have a variety of pitches in his arsenal and has shown above league average control in his walk rate. Rodriguez is a good streaming option for Ks with OK ratios. The Diamondbacks have also been a well-being average offensive team at home so the W is within reach as well.