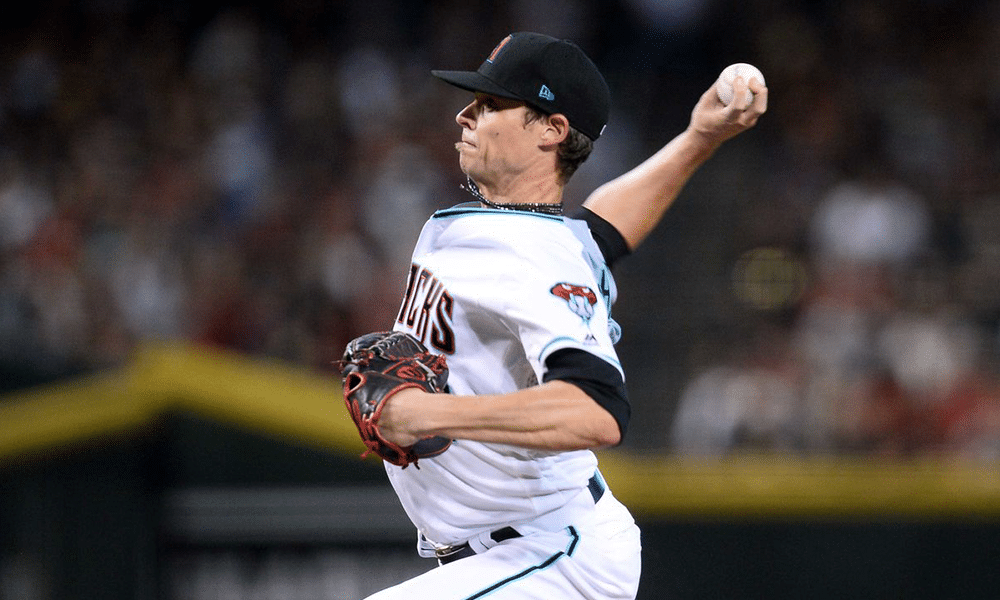 Season Stats (11 GS) 5 W, 2.67 ERA, 1.14 WHIP, 55 K/ 16 BB in 64 IP
Buchholz is a few years removed from a truly valuable full season contribution in fantasy, but this year, after getting a late start, he has managed to string together almost completely solid games. He has only allowed more than 3 runs in one of his 11 starts so far. The Ks have come and gone at various points during the season, but over his last 3 starts he is averaging just above one strikeout an inning. While some things have certainly been breaking well for him, such as his BABIP and LOB %, even with regression he should be valuable as a streamer. He benefits from a weak matchup with a strong supporting cast. He should provide good Ks, good ratios and a great chance of a win.

Season Stats (1 GS) 1 W, 0.00 ERA, 1.00 WHIP, 4 K/ 2 BB in 6 IP
Nix did well in his debut against the Phils, shutting them down over 6 quality innings. While he will not be a strikeout king and does not have a particularly strong offense behind him, he will be a solid streamer moving forward. He can help you compile some strikeouts and ratios, with good control which should help to keep the Padres in games. His solid floor makes him especially valuable in deeper leagues. He should provide some Ks, decent ratios, and a small chance of a win.

Season Stats (21 GS) 5 W, 4.35 ERA, 1.34 WHIP, 99 K/ 41 BB in 107 IP
Matz has peaks and valleys this year, moments where he looked like he was coming around to the potential we once thought he had, and other times when he looked like the injury prone disappointment we have seen in recent season. Speaking of injuries, he is coming back from recent DL stint due to a forearm issues, so his pitch count will likely be monitored closely and his innings will likely be limited no matter what. In his one prior start against Phillie this year he only allowed one run and struck out 3 batters in 5 innings, not particularly impressive but stream-worthy. He has a higher ceiling than that though and has a shot to give you decent Ks, decent ratios and a small chance of a win against a Phillies offense that has been less than stellar most of the season.