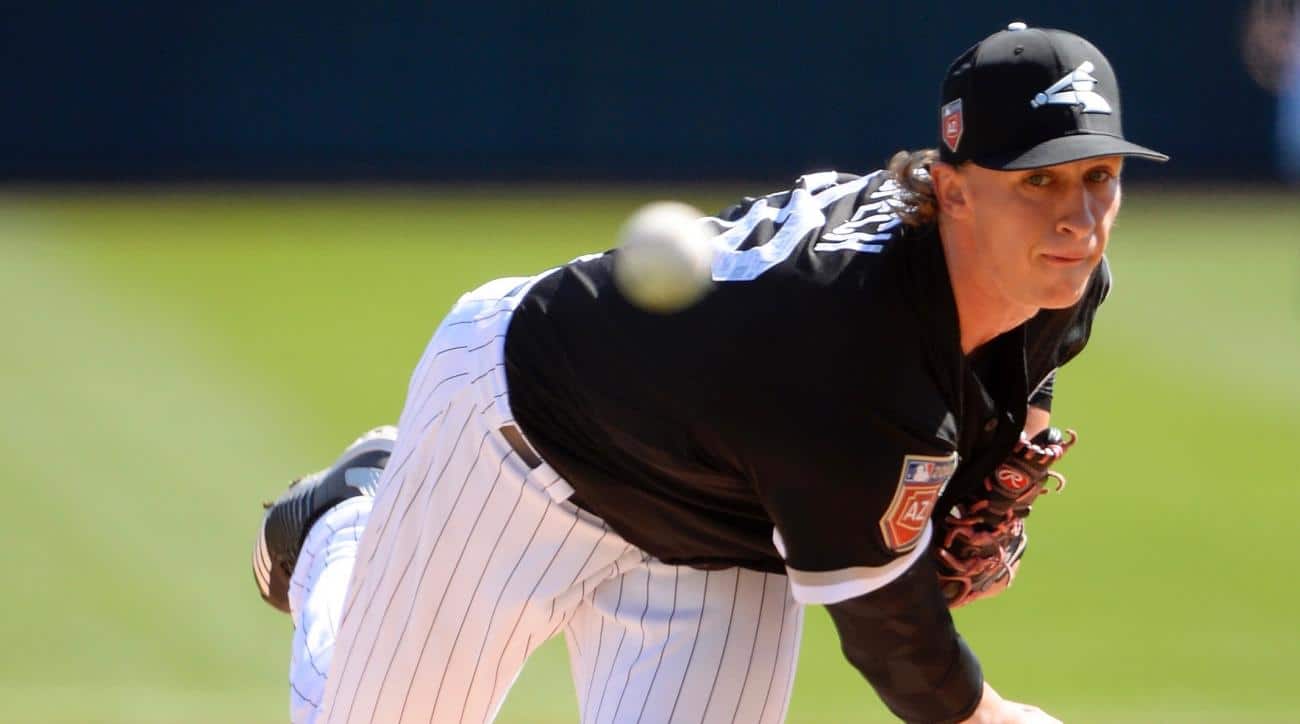 It’s unfortunate that Kopech only got to pitch 2 innings in his debut before the rain delay put a premature end to his first start in the majors. In the second inning, it really seemed like he had started to settle in and find a groove, and it was amazing to watch. Kopech throws triple-digit gas and a plus slider along with a changeup that showed some real signs of potential. As far as upside plays go, Kopech is about as good as you will get rest of season. The K potential is phenomenal, and he has shown in the minors this year that he has started to put control issues behind him. Against the Tigers he should give great Ks, solid ratios and a decent chance of the win.

Bieber continues to put up solid starts, logging a quality start with 5 Ks and no walks against none other than the best team in the league, Boston. Ratio-wise, while his ERA is very forgettable, his indicators pin him as deserving a 3.50 ERA, which is a much better reflection of his strikeout and control potential. He doesn’t always limit the hits, but really his combination of strikeouts and control put him in good company. He sits top 10 on the K-BB%, alongside Nola and Verlander. This talent makes him a usually safe floor, safe bet starter, especially with the Indians behind him. He should provide good Ks, good ratios, and a strong chance of the win.

Velasquez continues to be an enticing option off the wire with a lot of K potential. He has performed to the level that ERA indicators suggest he should be, and while that doesn’t make him a top of the rotation starter, almost 10K/9 plays when you are streaming in a good matchup. Velasquez has quietly put up a solid second half so far. In 29 innings, he holds a 3.03 ERA and a 1.31 WHIP with almost 8K/9. Against the Blue Jays, he should provide good Ks, solid ratios and a good chance at the win.