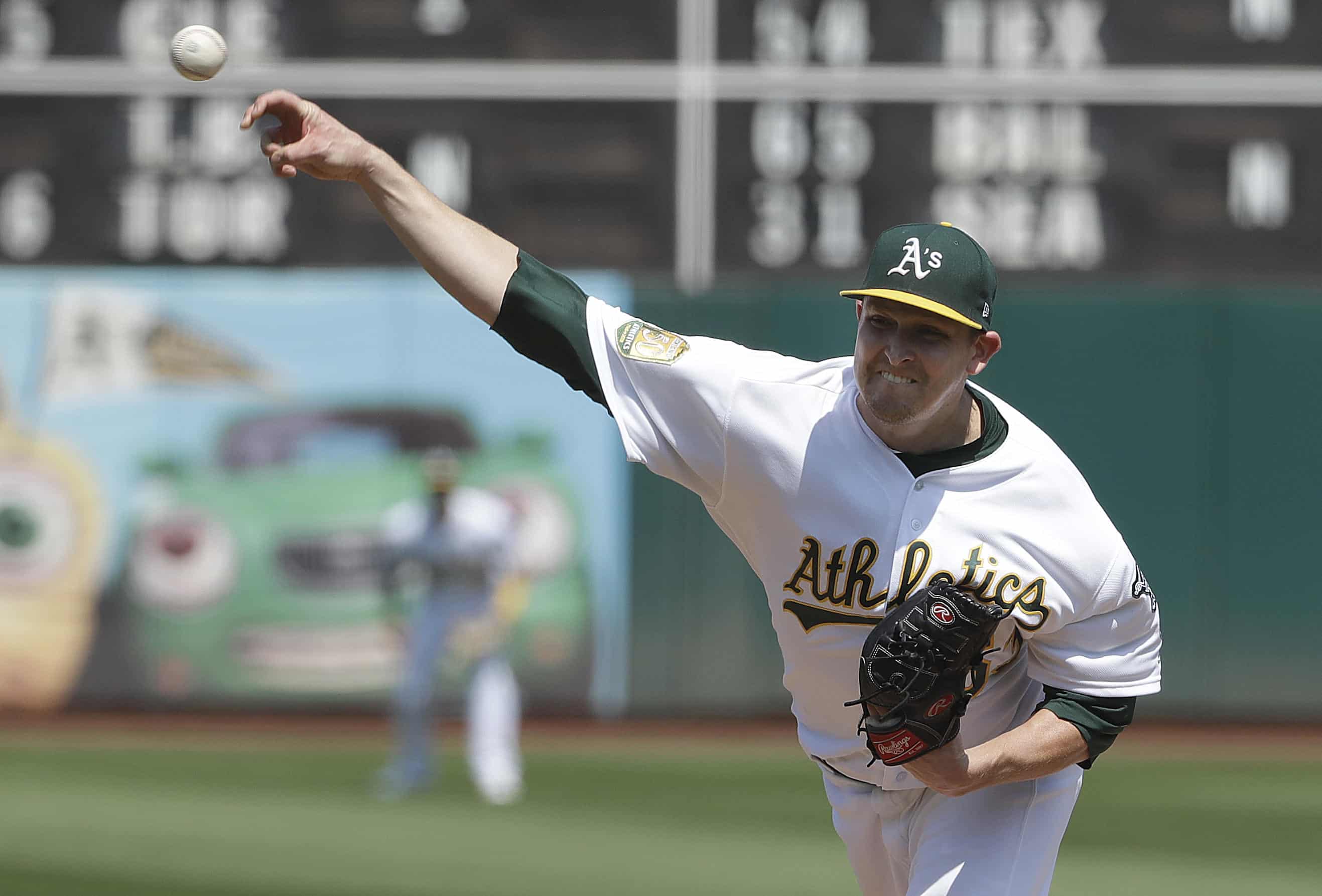 Cahill can be absolutely fantastic when healthy and when his stuff is on, it doesn’t matter who he is facing. Last week against the Yankees he went 5 solid innings, giving up 3 runs and striking out 3, falling just shy of a quality start. He has strikeout potential and a gets a ton of ground balls, so he has a good chance to have a great game against Texas if he can keep them on the ground. He should provide good Ks, good ratios and a good chance of the win.

While Velasquez’s strikeouts have gone down a bit in the second half, he has had better results. In fact, he is starting to coming to a balance where peripherals say his ERA is deserved. Even with a dip in Ks, he still has averaged barely under a K an inning in the second half. He always has had a ton of strikeout potential, and since July started, he has pitched 3 shutout starts, and only allowed 4 or more runs one time. He should provide great Ks, solid ratios and a good chance of the win against the Mets.