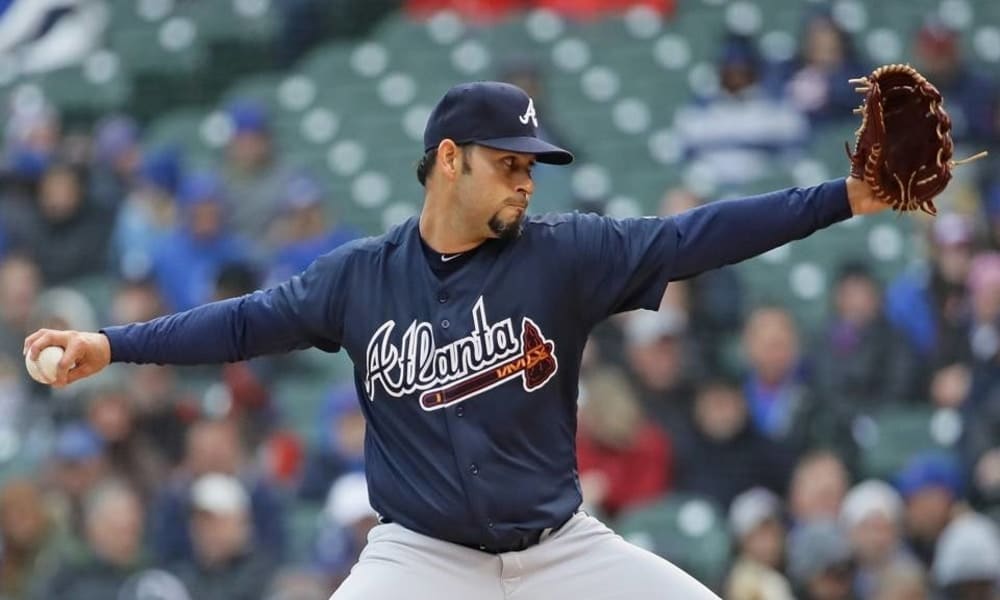 PUBLIC SERVICE ANNOUNCEMENT: The year is 2018. Anibal Sanchez is 34 years old and was signed to a minor league deal by the Braves. It is September. He has an ERA barely above 3, a WHIP closer to 1.00 and more than a K an inning in 22 starts. Even his peripherals don’t hate the results too much, only setting him back 3/4ths of a run. He has really managed to mitigate contact very well this season, both in limiting hard contact and getting more soft contact, so there is reason to believe he can continue to be successful. He should provide good Ks, good ratios and a great chance of a win.

Matz has flashed some of the promise of his hyped top prospect days this season. Overall he has a decent line on the season with just over a K an inning and a decent ERA. Oddly enough, his ERA is higher in the second half, but his expected ERA indicators are lower, and it’s exactly the opposite from the first half. Last time out Matz held the Phillies scoreless in 5 innings with 4 Ks, and although the walks prevented him from staying in longer, he has gone 6 or more in 3 of his last 5 starts. He should provide good Ks, decent ratios and a decent chance of a win.