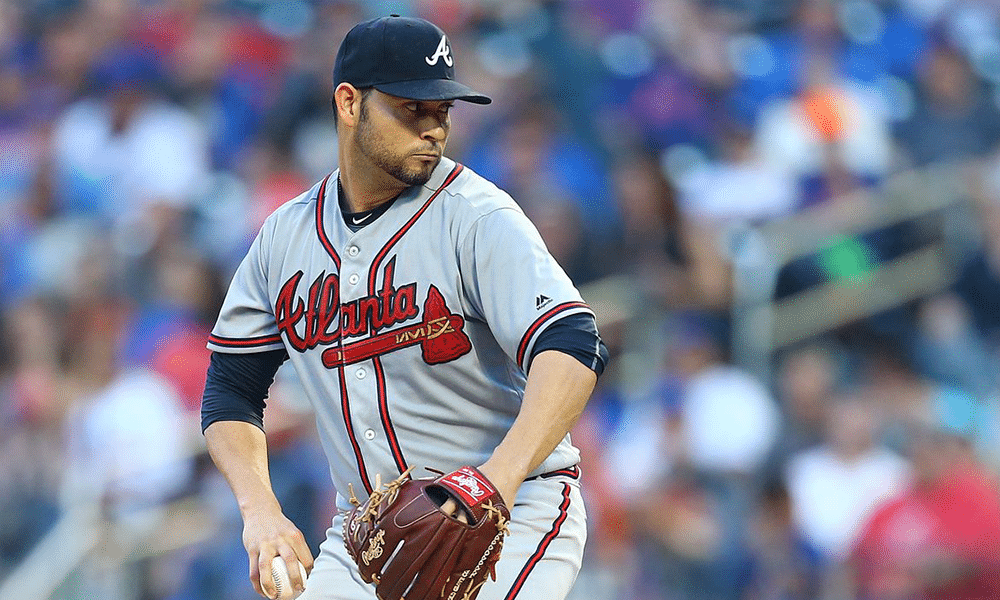 Sanchez has had a resurgent season in ‘18, dropping in a solid K rate and a very nice ERA in the low 3s. He’s also facing the Rockies outside of Denver, which could play in his favor. What some may find surprising is that a lot of what he is doing looks to be sustainable. The ERA indicators might show he deserves about a half run higher, but he’s getting a good amount of grounders and swinging strikes support his K rates. He also gets the benefit of the better run support in this matchup. Anibal should provide solid Ks, good ratios and a good chance of a win.

Pivetta’s strike rate is so dang hard to ignore, approaching 30% still, and despite the unimpressive ERA, his peripherals as a whole look good. His indicators all show him more deserving of a low to mid 3 ERA, and even his walk rate is better than average. If his BABIP and LOB rates can improve in his favor, then you are looking at a solid #2-3 started. He’s got all the tools to take a step forward, it’s just a matter of time (and why shouldn’t it be against the Mets right?). Pivetta should provide great Ks, good ratios and a solid chance of the win.

A 2.92 ERA with a 26% K rate (9.49 K/9) and a 1.01 WHIP. If those numbers were reflected in a season stat line, you would think, maybe this guy is a top 25 starter. Well, that is Marquez’s line away from Coors in 74 innings. Granted, you can’t pick and choose what starts make a pitcher, and he’s facing a good offense in Atlanta. All that taken into consideration, he deserves to be streamed, and picked up for every road start at this point. The Rockies have even been playing better as of late, and he has some chance at the win to go along with good Ks and good ratios.

20% K rate and 50% groundball rate. Suarez has two solid ways to generate outs, and he has had moderate success in doing so this year. Generating ground balls should help him when facing the Reds, limiting any fly ball damage in the hitter-friendly Great American Ballpark. He also doesn’t have to face the Reds’ best hitter, as Votto is on the DL. The peripherals like Suarez, and give him a mid to high 3s ERA, at least a half run better than he has garnered thus far. He should provide good Ks, decent ratios, and a good chance at the win.

Barria has been solid most of the season for the Angels, and they have definitely needed it. While the strikeouts are not fantastic, his swinging strike rate does indicate that he has the potential for some improved strikeout numbers going forward. It will be a bit of a tougher matchup against a hot Rangers team, especially since he can give up too many fly balls at times. Still, he should provide solid Ks and decent ratios with a chance at the win.