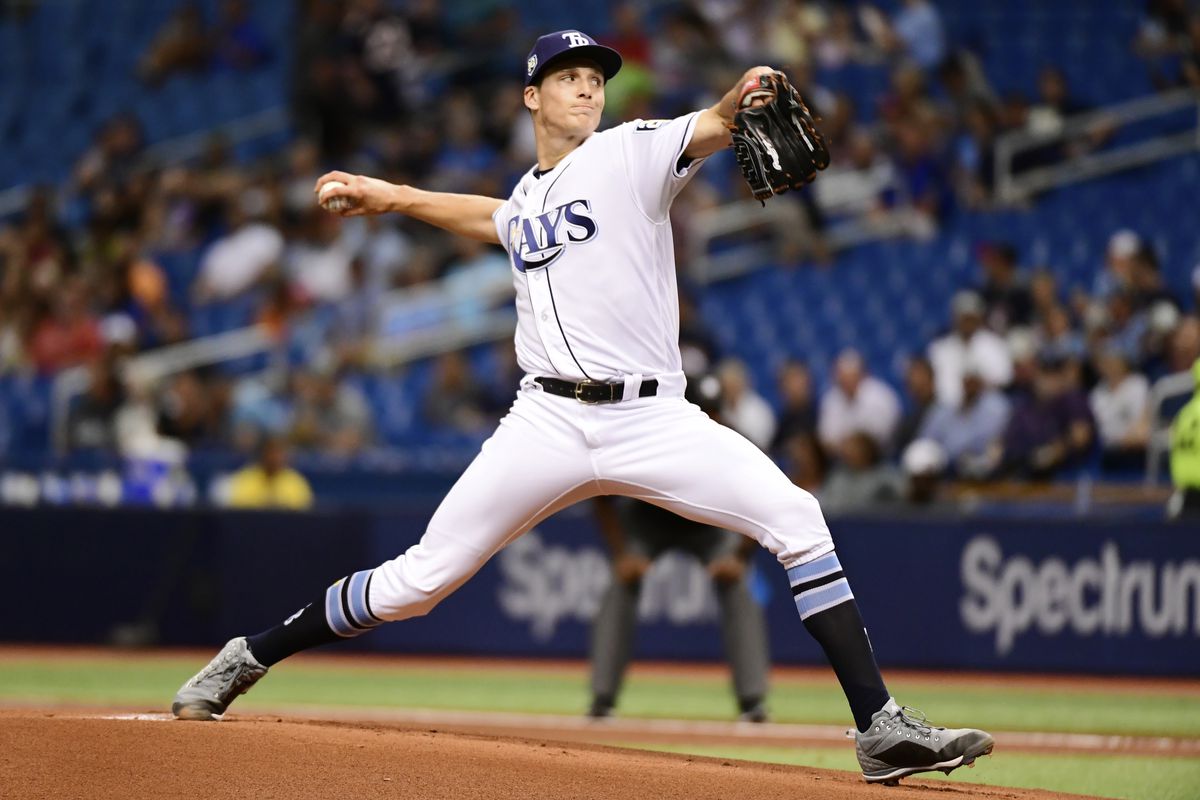 Cahill was fantastic his last appearance, striking out 7 in 7 shutout innings. He has been (mostly) phenomenal when healthy this season. He is barely under a K an inning with some great K upside games under his belt, and he can get batters out on ground balls often as well, which is an especially good thing the way Oakland’s defense has been playing. The offense, too, has been one of the hottest in baseball the last few months. Overall, a very good outlook against a much weaker Twins offense, and Cahill should provide good Ks, good ratios and a good chance of a win.

Glasnow has certainly made the Pirates look like fools for giving him up in the trade that sent (the now injured) Chris Archer to Pittsburgh. Glasnow’s biggest problem in the majors had been control, and he’s certainly not been pestered by it in Tampa. They have also managed to stretch him out, as he went 6 plus innings in his last appearance. While he struggled against Boston, they are the best team in the league right now, and he should have better luck against the Royals. The K upside is fantastic, and if he can stay on target, he should also provide good ratios and a good chance of a win.