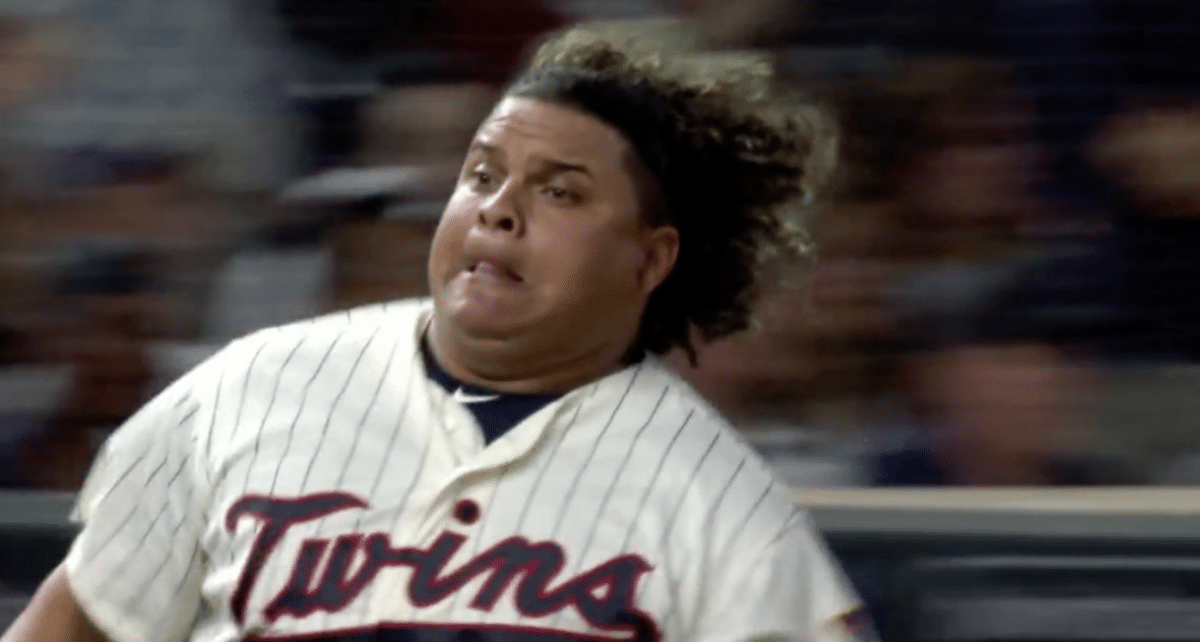 If you have seen Astudillo it’s probably for his glorious sprint home that went viral, as well as his equally glorious quote, “I just wanted to show that chubby people also run.” He certainly did book it. But he is also doing other things, and at the catcher position, which makes it even more important. He is hitting .317 in 22 games with 6 home runs and only strikes out 3% of the time. He makes for an interesting add if you need someone that won’t suck the life and average out of your lineup at catcher spot.

Palka is a big dude. Palka is a strong dude. Palka also enjoys crushing baseballs. He’s got 26 dingers in just over 400 plate appearances this season. That’s not to say he is without his flaws, as he can’t field and also strikes out 1/3rd of the time. But he does have 8 home runs in September, and is putting the ball in the air more, an important factor that he has struggled with at times. If you need the power, runs and RBI, and don’t mind sacrificing the average, he can be a good add for you in most leagues.

We have already been gushing about his potential for a while now, so read up in our hitter adds article if you want to know why.

Rosario has been a bit below league average offensively as a whole, sporting a 89 wRC+. There are signs of improvement, however. Signs of why he was a highly touted prospect at one point, and that he could be valuable again in the future. In the second half, he has 15 of his 21 stolen bases. He’s become much more efficient as well. In the first half, he was caught 5 times of 11 attempts, whereas he has been caught 5 times out of 20 attempts in the second half. He also is hitting .283 compared to a .246 first half, and his contact quality is up, increasing his line drives by 7%. He is not going to be a big power producer, at least at this point in his career, but he has been a good speed and average source for a couple months now.

Like his teammate, Rosario, Conforto has also had a much better performance in the second half. He has raised his average by batting .269 in the second half, and also as hit 16 home runs as well, 5 more than he had in 50 less at-bats the first half. It’s more understandable with Conforto because he was returning from that very odd shoulder injury this year. It seems possible that he may have come back before he was fully ready, or that he may have needed some time to adjust after the injury, and has now been more comfortable in his swing. Whatever the case may be, Mets fans are praying he stays healthy because he looks like the 30 home run slugger that they were hoping for.