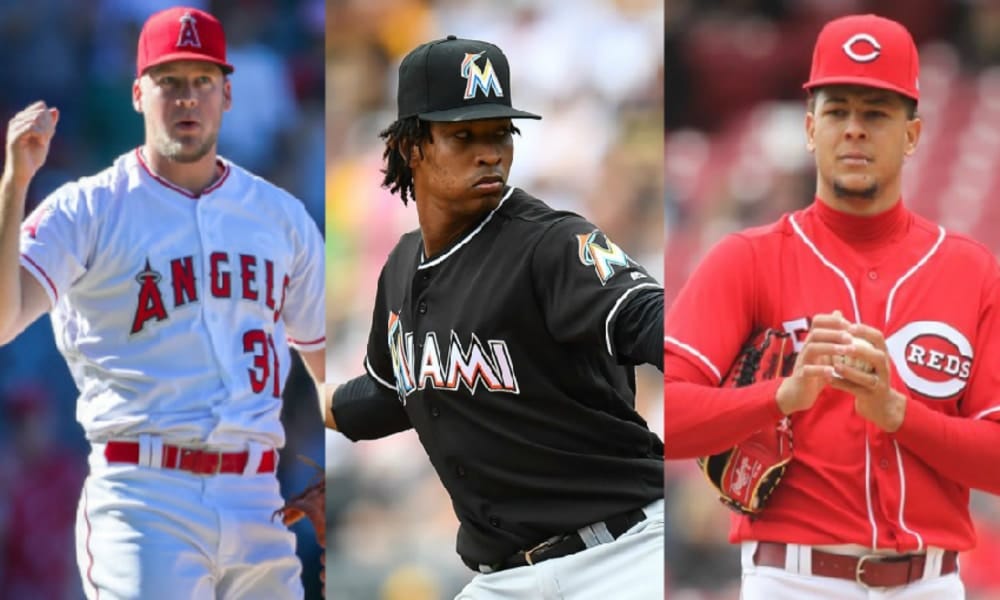 Buttrey. Seriously, the puns are just pop(corn)ing off as we speak. Not only does he have a great name, but he’s in a great position, moving into the closer role for the Angels. He also has really solid stats on the season with 19 strikeouts over 15 innings and a 61% ground ball rate. The Angels aren’t in the race, but they can still chip in a couple save opportunities if you are desperate down your playoff stretch.

Check out our pitcher adds article for more info on Castillo and his (possible) return to fantasy relevance.

If you have been paying attention, this is Urena’s second back to back top 10 performance. In his last 3 starts, he has 16 Ks in 18 innings and a 1.47 ERA. Now, he has stranded 100% of the base runners who have got on base in that time period, which will not happen for long. But he does have a reasonable schedule rest of season and can be valuable if you need a boost or need to fill in some extra innings, a few Ks and some helpful ratios.