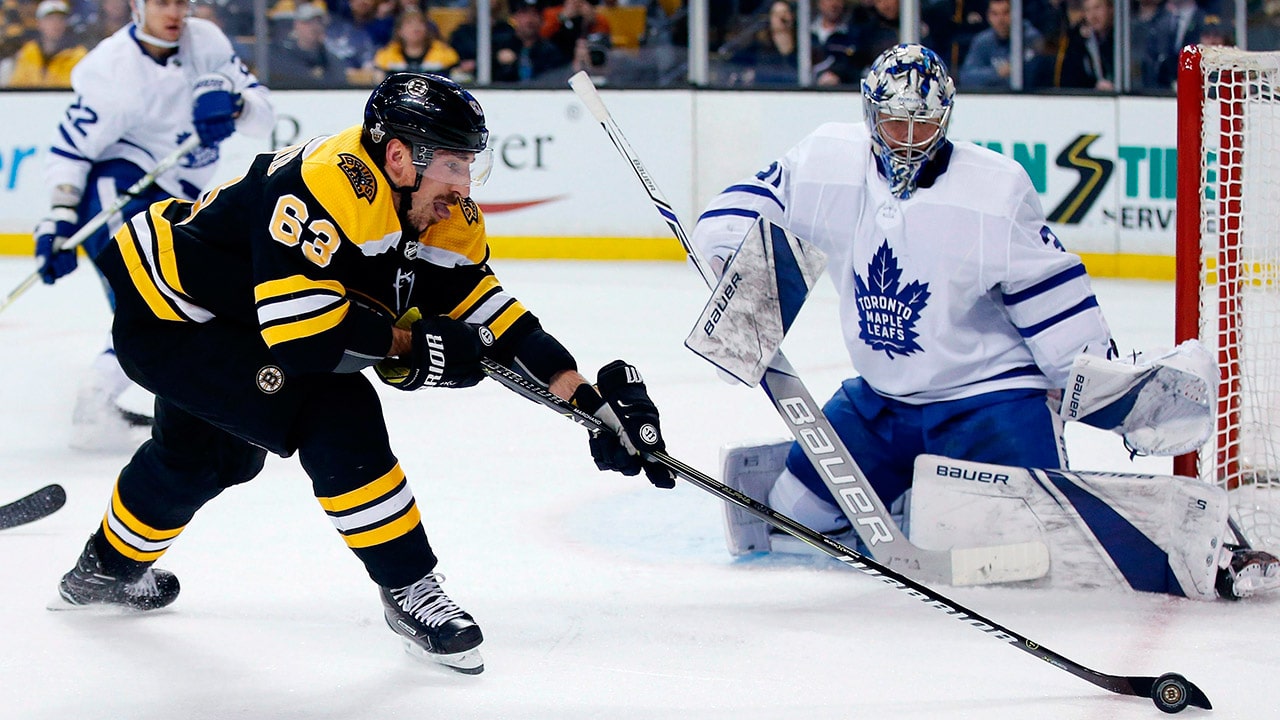 Each team has won twice on the road in this series. Can the Leafs pull some Canadian magic off in Beantown tonight?

Marchand, Bergeron, and Pastrnak’s line has now put up 8 goals and 11 assists combined and coach Bruse Cassidy expects that to continue tonight in game 7 with the extra focus he’s seen from that line.


” He’s going to step up (Marchand), I thought Game 4 here was very similar to tonight. He and (Bergeron) are going through some stuff before the game and you can tell when you’ve been around players long enough when they’ve got that little extra focus. And clearly, he was not ready to have it end, and I think Tuesday you’ll see a lot more of that. ”

Bruin’s powerplay post season numbers stand at over 43% (7-16), while the Maple Leafs have only scored on 3 of their 14 power plays.

Toronto will desperately have to avoid taking any dumb penalties because those are intimidating number coming from any team. We all witnessed the two back to back goals from Boston’s powerplay last Sunday. Their top defensemen Torey Krug with that top line can do serious damage.

Besides from Matthews who has now put up 5 goals in 6 games, there has not been enough scoring for the Maple Leafs. Bonifide star Mitch Marner only has 4 points, 2 goals 2 assists and former Islanders captain John Tavares has looked invisible with only 1 goal on the scoring sheet this series. The scoring struggles will continue—I see Maple Leafs going under 3 goals in a loss tonight to the Bruins.