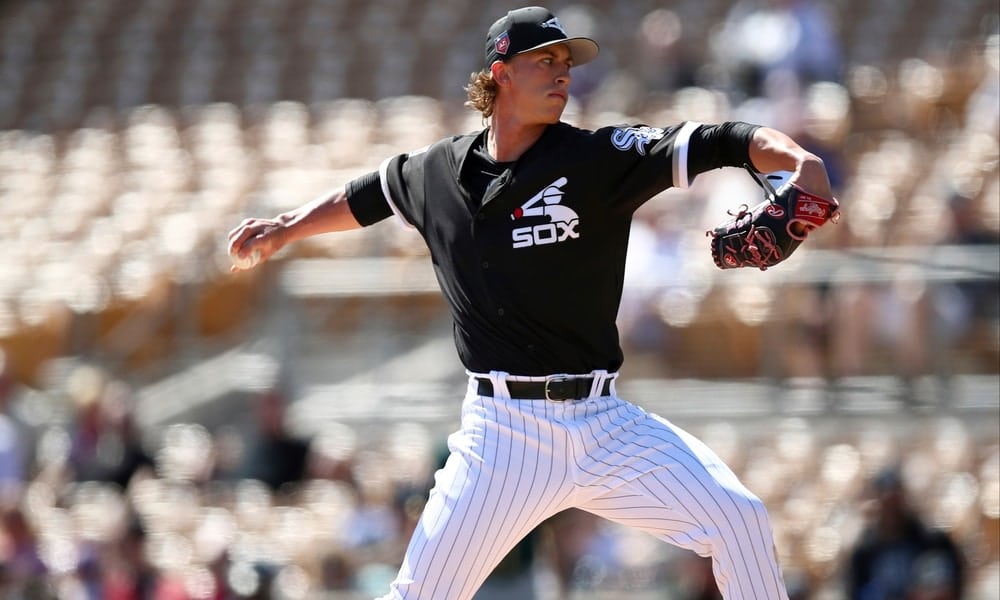 Guerra continues to outperform his peripherals as he did in his rookie year, posting a solid K rate just under one an inning and a solid ERA. His ERA indicators show he’s outperforming by close to a full run. He does strand a decent amount of batters, which might be sustainable with the solid outfield defense behind him. However, the hard hit rate is high, and that does limit his ceiling. All in all, he is an average pitcher made better by a good team and a good matchup. He should provide decent ratios, decent Ks, and a solid chance of a win.

Velasquez has the best strikeout potential of the group, with almost 10K/9. He, like other Phillies pitchers, also has peripherals suggesting he could deserve better, perhaps hovering just under a 4.00 ERA. According to xStats, he should be doing a good amount better by expected average, on-base and slugging. He’s a starter that has always given hope that he might take the next step and his Ks could provide him with better results down the stretch. He should provide great Ks, good ratios, and a solid chance of a win.

Kopech is the number 2 prospect in the White Sox system, and number 16 overall in the minors at the moment. He was called up to start Tuesday and there is a ton of risky potential to love. He has always had amazing swing and miss stuff. It’s just a matter of keeping it in the strike zone with Kopech. His ERA has always sat in the healthy 3s and but the walks have hurt him previous years in ratios. In his last few starts he has begun to turn things around. In his last 7 starts he has pitched 44 innings, struck out 59 and only walked 4 batters. A truly phenomenal change. If he can locate in the majors he will provide excellent Ks, solid ratios and a good chance at the win.