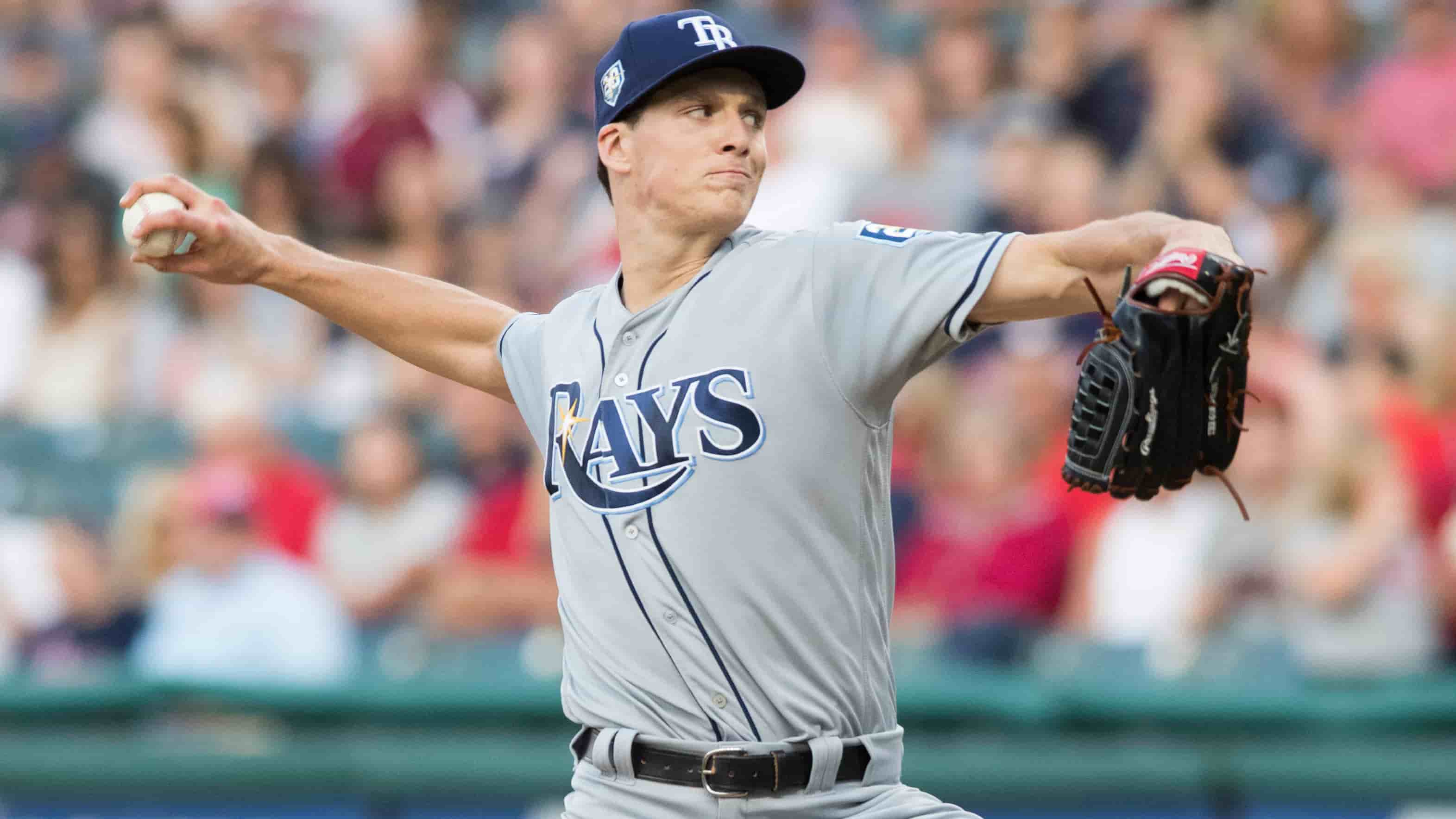 The last time Glasnow faced the Indians he only allowed one run and went a season long of 7 innings. He only allowed 2 hits, and struck out 6 while walking 1 batter. Not only did he have success, but he absolutely made some of the best hitters in the league look foolish, just got back and look at some of the swings that Lindor and Ramirez took and you will see what I mean. It’s also really been eye opening how he has managed to rack up the Ks and not let his walks get out of control. Now, last time he was hit hard against the Blue Jays, showing that there will be bumps in the road. While he is not a finished product yet, the upside is too high to ignore. The K potential is enormous going forward, especially now that he is stretching out to full starter innings. He should provide great Ks, good ratios and a solid chance at the win.

While it is a very small sample size over just a few appearances, Valdez has done some things very well. He has managed contact a great deal, only allowing 12% hard contact with 75% groundballs. Now, that could completely shift in a start. Still, his minor league numbers indicate he has been a fairly successful groundball pitcher who actually has been over a K an inning in his career. If any staff has shown the ability recently to mold potential into results on a pitching staff, it would have to be the Astros. Team context also helps in that he will get a ton of run support and a good shot at wins, as evidenced by 2 Ws in 3 starts. He should provide decent Ks, decent ratios and a good chance of the win.

After getting roughed up over a couple of starts, Musgrove righted the ship with 8 strikeouts over 6 innings with 0 walks against the Reds. In the second half he has drawn a 3.40 ERA with less than a walk per 9. He doesn’t have overwhelming stuff that will blow by a ton of batters for strikeouts, but he also commands the zone well, and obviously doesn’t walk many, helping to limit the damage. Even when the results weren’t the best lately, he has increased his K rate slightly. He should give you good ratios with some Ks and a slight chance of the win.