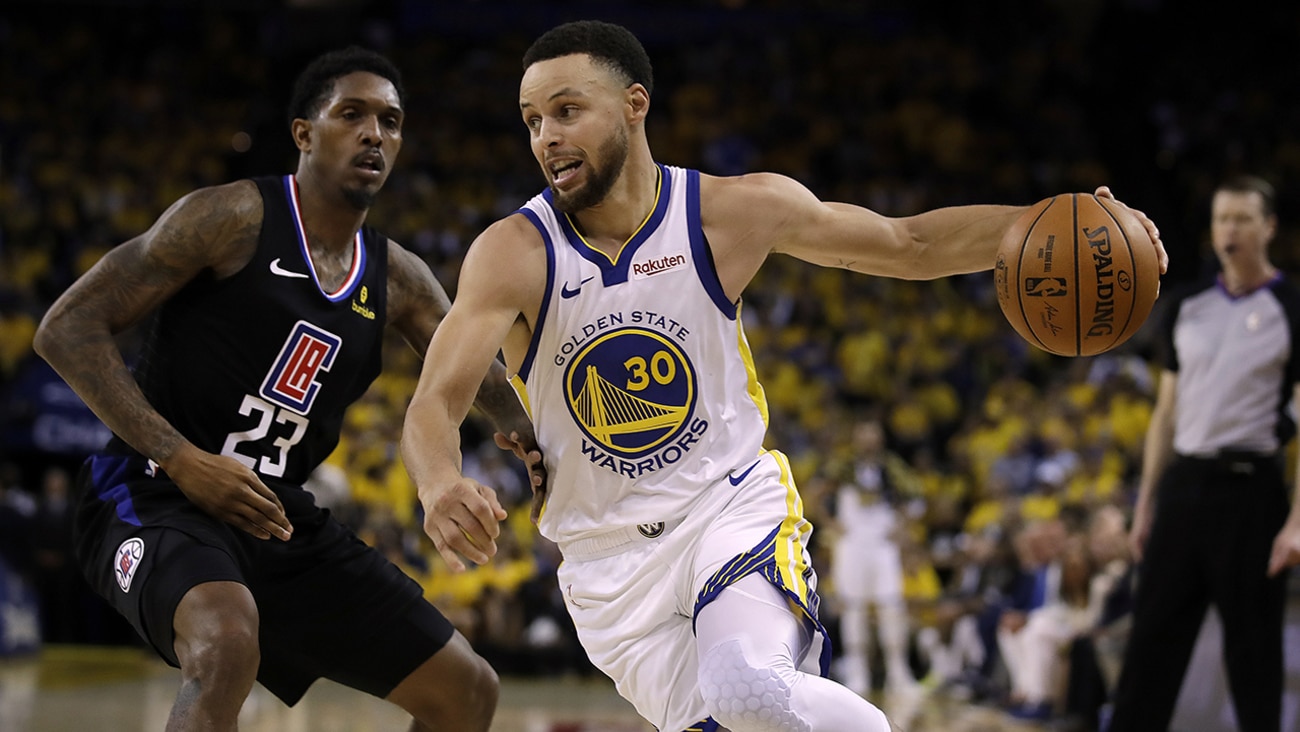 Last game we saw the Clippers treat us to one of the greatest and enthralling comeback wins in NBA history. Reminding us all of that 2014 glory when the Clippers beat the Warriors in 7 after losing game 1. But, there’s no Chris Paul on the Clippers bench anymore and will L.A. continue to rally on a superstar-less team much longer?


This is the first time we’ve been tied in a series (this playoffs). I know we’ll bounce back. We’re too prideful not to.”

L.A.’s Lou Williams and Montrezl Harrell have both been unstoppable with Williams totaling 61 points and Harrell, 51 points on the series.

The Warriors have gone 18-6 in the games following a loss in the regular season. I see that trend repeating here in the playoffs with a tighter defensive-minded game plan from both sides in tonight’s game.

Last game totaled at a whopping 266 points. Don’t see this happening tonight with a gigantic score again. On the four games these two teams have played this season, the total averaged 233.5. No doubt a high average scoring, but tonight the Warriors will have to have their starters play better defense with DeMarcus Cousins unlikely to return for the rest of the playoffs. I’m expecting a tighter defensive play on both sides with the Warriors coming out on top.