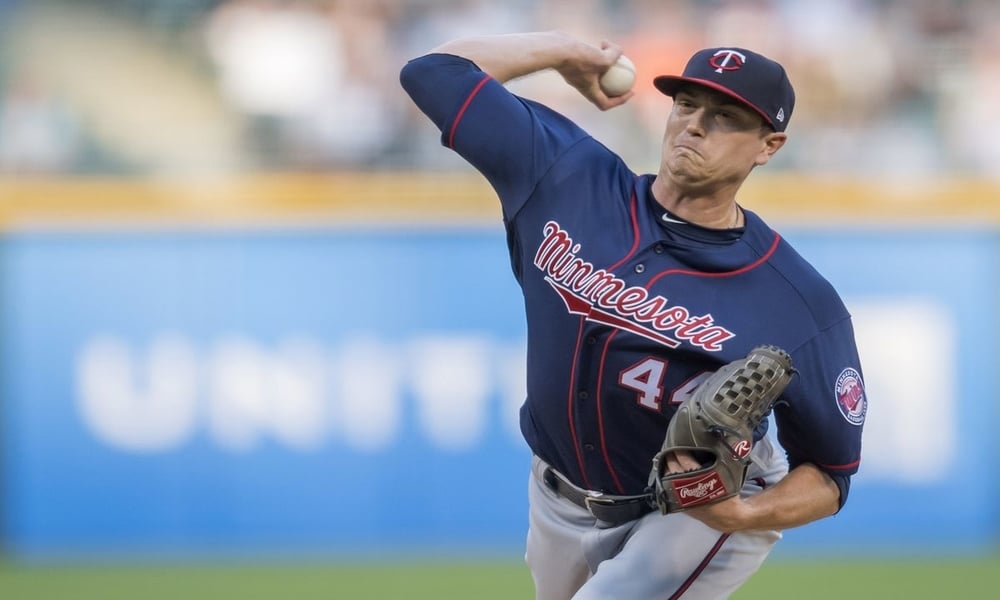 Gibson has really morphed himself into a viable mixed league pitcher this year, after seasons in the bottom of the pack. While he has had some luck in his favor as far as BABIP, it’s not unreasonable to the point where it cannot continue. The biggest change Gibson has experienced is in his slider. It’s been better in every way, from a lower wRC+ against, to a higher K rate, it’s been a money pitch for him. Against the free swinging White Sox he should get good Ks, good ratios and a decent chance at the win.

Lynn has (mostly) been an all new pitcher since going to the Yankees. He has had three solid starts and once recent falter in his latest outing. As a whole, his profile is not exciting but there is some potential and he does have some negative name value that makes him available more than he might otherwise be. He has a solid K rate just above one an inning, and he is also getting nearly 50% ground balls. He also plays with a fantastic Yankees offense behind him. Don’t let the name and reputation make you miss out on a solid streaming option for Ks, ratios along with a good chance of a win.

Eflin has come out of nowhere for most fantasy players, as far as expectation and recognition, to have a really solid season. He was demoted to Triple-A, which might have scared some owners into dropping him, but it was never performance based. It was merely management of the schedule, while it was always the plan to call him back up shortly. The Phillies will most likely need him sharp for the stretch run. The Nats have also been slightly below average (by wRC+) in the past 14 days, so the matchup is in his favor. He should provide decent Ks, good ratios and a good chance at the win.

Like Lynn, the walks have been worrisome with Peralta. His results, too have been less than desirable recently. He still has great K upside, as evidence by his 11.4 K/9, but his does get hit hard at times, perhaps due to his fastball intensive pitch mix. The Reds are also without Votto, after he was beaned and is suffering through a knee injury. Peralta should provide good Ks, and a solid chance of a win, but don’t count on help in the ratios department.