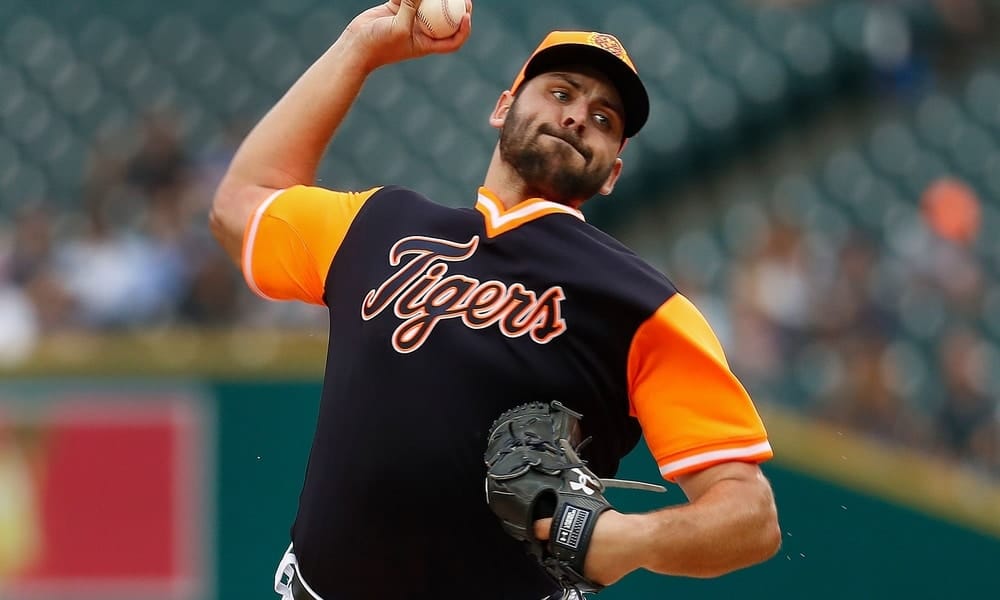 Cahill has maintained a great K ratio alongside his ground ball rate over 50% all season. He’s had continued success whenever he has been healthy. Even his peripherals support a mid 3s ERA while suggesting he’s hasn’t been extremely lucky. Houston can be especially daunting of a matchup, and now that they will be expecting most of their stars back in the lineup, you might have some trepidation. But keep in mind the most Cahill has given up against the Astros this season is 3 runs, and the last time out he went 7 shutout innings with 7 strikeouts. He should be a solid play for Ks, ratios and and a good chance of the win for the scorching hot Athletics.

Fulmer was sidelined for some time with an oblique injury but returned to start against the White Sox and went almost 5 scoreless innings. He’s had some really good stretches this season, as he did in 6 starts over a 40 inning stretch, striking out nearly a K an inning with a 2 BB/9 rate and a 3.10 ERA. Much more like the Michael Fulmer that we know he can be. Especially against the Royals offense he has a good shot to suppress runs with solid Ks along with a good chance at a win.