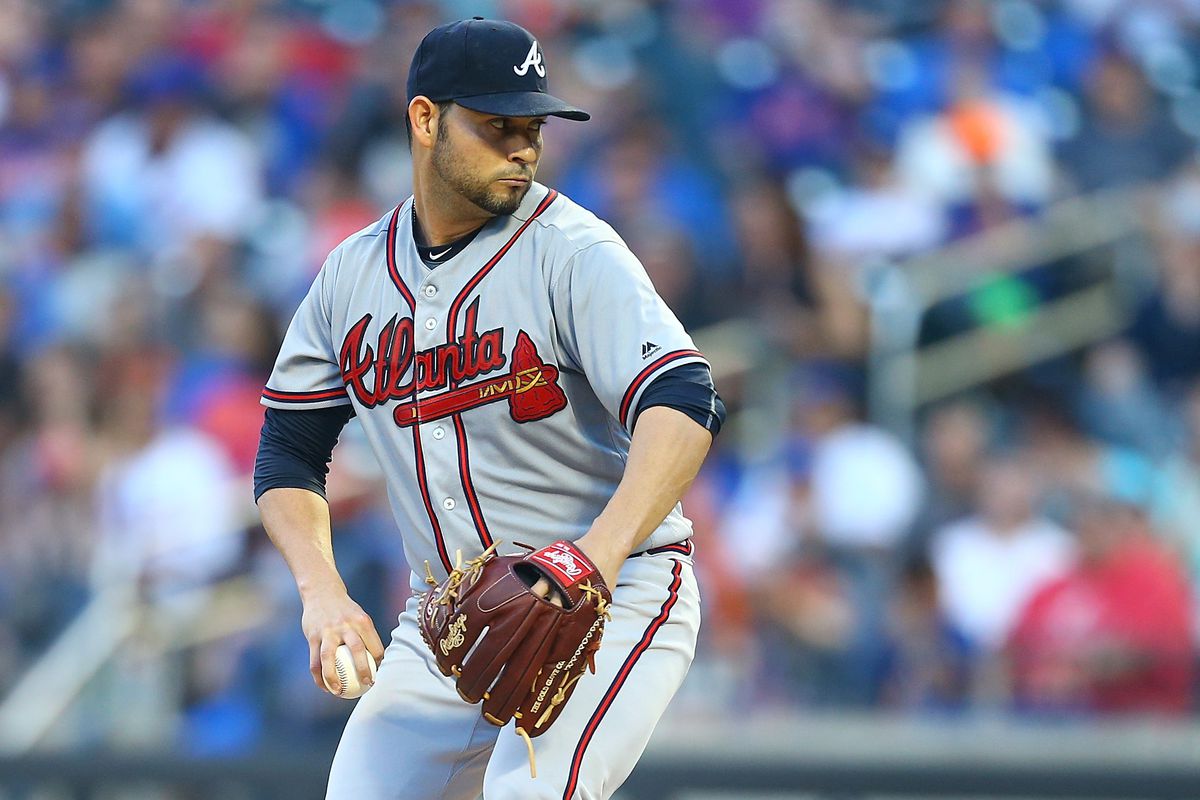 Anibal continues to be a surprise this season, as the vet puts together a really solid job of getting more than a K an innings with good soft contact rates to boot. Not many would have predicted Anibal to have any kind of a successful season, but there is no denying as he holds a 3.17 ERA all the way in September. While his ERA has gone up in the second half, his FIP and xFIP show him even lower than the first half. With an increased K rate and ground ball rate, it’s little wonder why the predictive and fielding dependant stats like him. He should provide good Ks, good ratios and a solid chance of the win.

Lucchesi has a 28% K rate in the second half. Quite impressive from a rookie that many were not sure could have any long term success. He has done quite a good job even in his last few starts, holding 21 strikeouts in 17 innings with a 2.55 ERA in his last 3 games. He is likely closer to a mid 3s ERA long term, but with the rate of Ks, that could also improve. He should get good Ks, good ratios, but not a good chance of a win.

Poncedeleon only has 3 starts on the year for the Cards, but has been in used in relief work in between those starts. He has had mixed results, but in the starts alone, has been able to find come success. In his debut, he pitched 7 shutout innings, but only struck out three, leaving some question marks about how sustainable his success could be. However, his strikeout rate has continued growing as the season goes on. He know sits at 25%, much closer to his minor league numbers. It could end up as just a spot start to give some other arms a rest, but Poncedeleon could still provide decent Ks, solid ratios and a good chance at the win. Keep in mind, however, that he is only pitching on a few days rest after being used out of the bullpen, and he could get pulled early.