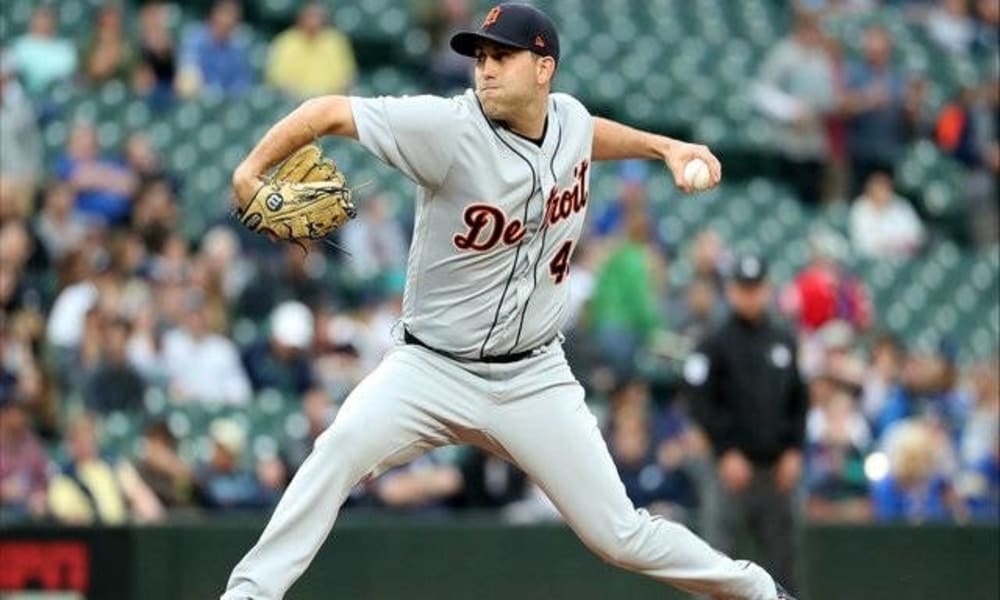 In near 70 innings in the second half (including his recent blowup) Boyd owns a 3.29 ERA with a 25% K rate and an impressive BB rate under 5%. He has been putting together much better starts until his last outing against the Royals where he gave up 5 runs (2 earned). Granted, he doesn’t have a ton of offensive support in Detroit, but the Twins have been equally as bad this season. He should still provide good Ks, decent ratios and a good chance of a win.

While Bieber’s ERA has been passable but not great most of the season, his peripherals have looked better. He gets a solid K rate and has excellent control, but he can be prone to getting hit around at times. While he has had some struggles in the second half his control and strikeout numbers look the same, he’s just experiencing a little less BABIP fortune. He should still provide good Ks, decent ratios and good chance of a win in Chicago.